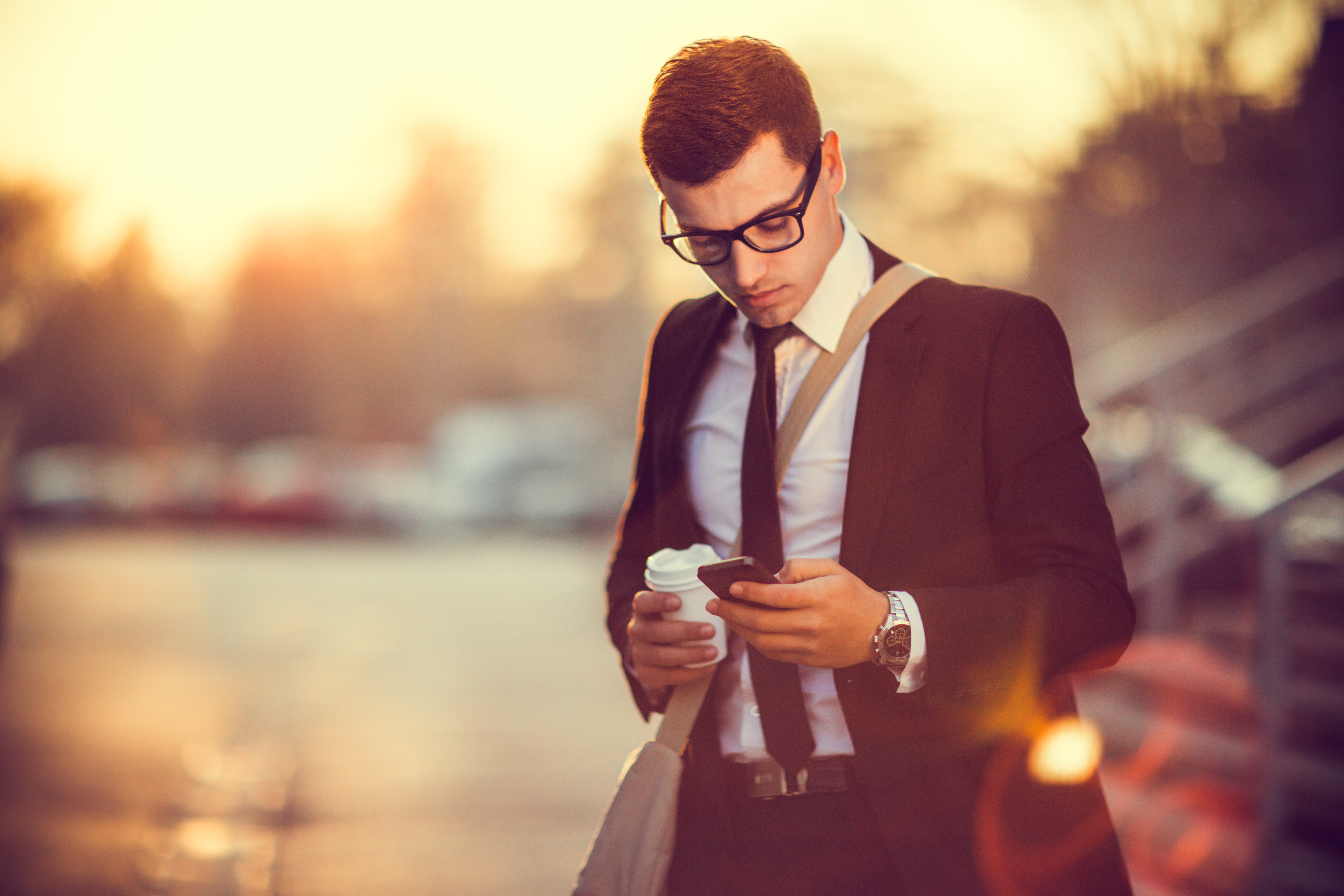 Paradox, a recruiting software designed to make the process more conversational and personalized, has announced its acquisition of Traitify, a mobile-first digital assessment platform based in Baltimore, to simplify the recruiting process.

The terms of the deal were not disclosed, but Paradox founder and CEO Aaron Matos expects the Traitify platform to further enable Paradox’s mission to “simplify hiring through automation with a human touch.”

“They share our passion for recruiting and our philosophy that software should make things simpler, faster and easier — not add more work,” Matos said in a statement.

Scottsdale-based Paradox was founded in 2016 after Matos observed recruiters spending way too much time managing their application tracking system (ATS), following up on emails and scheduling interviews.

Matos saw an opportunity to automate much of these tasks. This idea plagued him like a “pebble in his shoe,” which is what drove him to start Paradox. He believed software should be doing the work for us, not the other way around. He wanted to build software to help recruiters spend less time with software and more time with people. Olivia, the company’s conversational AI assistant, has been developed to make that happen.

Since then, Paradox has experienced rapid growth and has been recently ranked in the top 5% of the Inc. 5000 list of America’s fastest-growing private companies. Some of Paradox’s major clients include Unilever and McDonald’s.

The company’s acquisition of Traitify is the next step in its growth strategy. 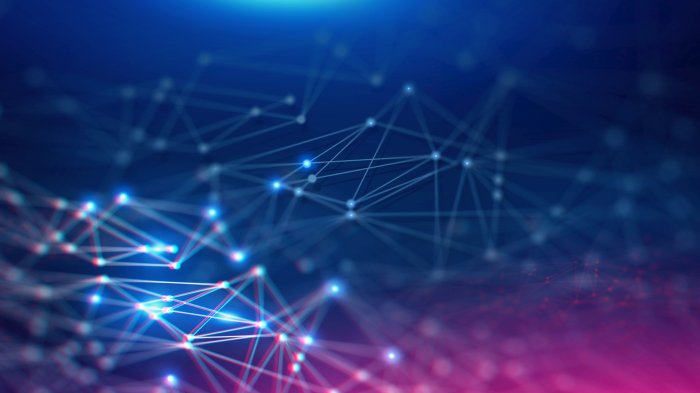 Founded in Tel Aviv in 2017, Spetz has quickly developed a reputation as a product-led, client-centric startup in Israel — a country with a rich history of building world-class AI and machine learning technologies.

Paradox, the conversational AI platform helping HR and talent teams automate administrative tasks and deliver real-time candidate and employee communications, announced today $40M in Series B funding, led by Brighton Park Capital. The Arizona-based startup, whose 200+ global enterprise clients include McDonald’s, CVS Health, and Unilever, will leverage the funding to expedite its vision of a future where AI is a liberating force to help people do their best work.

“No one goes into recruiting or HR because they like screening resumes, scheduling interviews, or managing paperwork,” said Paradox founder and CEO Aaron Matos, who started his career as an HR practitioner. “Our clients love our AI assistant Olivia because she helps them get back to doing the strategic people work that got them into recruiting and HR in the first place.”

Recruiters And Job Candidates Love Talking With This AI Assistant

As competition for top talent in every industry heats up, an award-winning AI assistant named Olivia is stepping in to help recruiters and job candidates speed past antiquated hiring norms. The brainchild of Aaron Matos, co-founder and CEO of Paradox, Olivia is entirely mobile and relies on text messaging to compress the timespan between screening qualified people and hiring dates. “The assistant’s job is to get work done, and that’s what Olivia focuses on,” said Matos. “This frees up the recruiter’s time for more valuable responsibilities, like talking face-to-face with qualified candidates.”