Vanessa Liu is a builder. She is a builder of businesses, concepts, networks and connections.

Vanessa presently leads SAP.iO Foundries in North America, which are SAP’s accelerators for B2B enterprise startups. She has earned degrees in neuroscience and law.

Early in her career, Vanessa worked in the business consulting world with McKinsey Company, which took her around the world to posts in Amsterdam, London and New York, were she presently resides. Along her dynamic career path, Vanessa developed a keen interest in media, and she has launched and invested in a number of successful media ventures, including Inside Hook and Fevo.

Vanessa is a champion for social justice and a tireless advocate for under-represented business start-ups, especially those led by women or diverse founders. With Vanessa’s diverse and fascinating background, it is no wonder she is one of the wisest people I know.

Settle in. Over the next nine minutes, you’ll discover what unique bit of wisdom Vanessa has chosen to share.

Learn how to bring a new product or service to market in the age of Coronavirus with our guest today, Vanessa Liu. Vanessa graduated from both Harvard University and Harvard Law before going on to help launch multiple media and telecom startups as a consultant at McKinsey & Company. She then went on two four two more startups herself before taking on her current role running SAP.io’s Foundries program (www.SAP.io/Foundries), a no-equity accelerator for startups with a current or planned integration with SAP, 40% or more of which have female or under-represented founders.

In this episode, we cover how still-growing organizations should pivot their product, service, and/or messaging to focus on potential clients’ pain-points, and not on simply how great their product is.

Video: The Right Side of History

Bonin Bough is a marketing guru, investor and startup CEO. He says businesses must prioritize empathy, now more than ever. Learn how companies can create value during COVID-19 to help them stay relevant while protecting their brand. 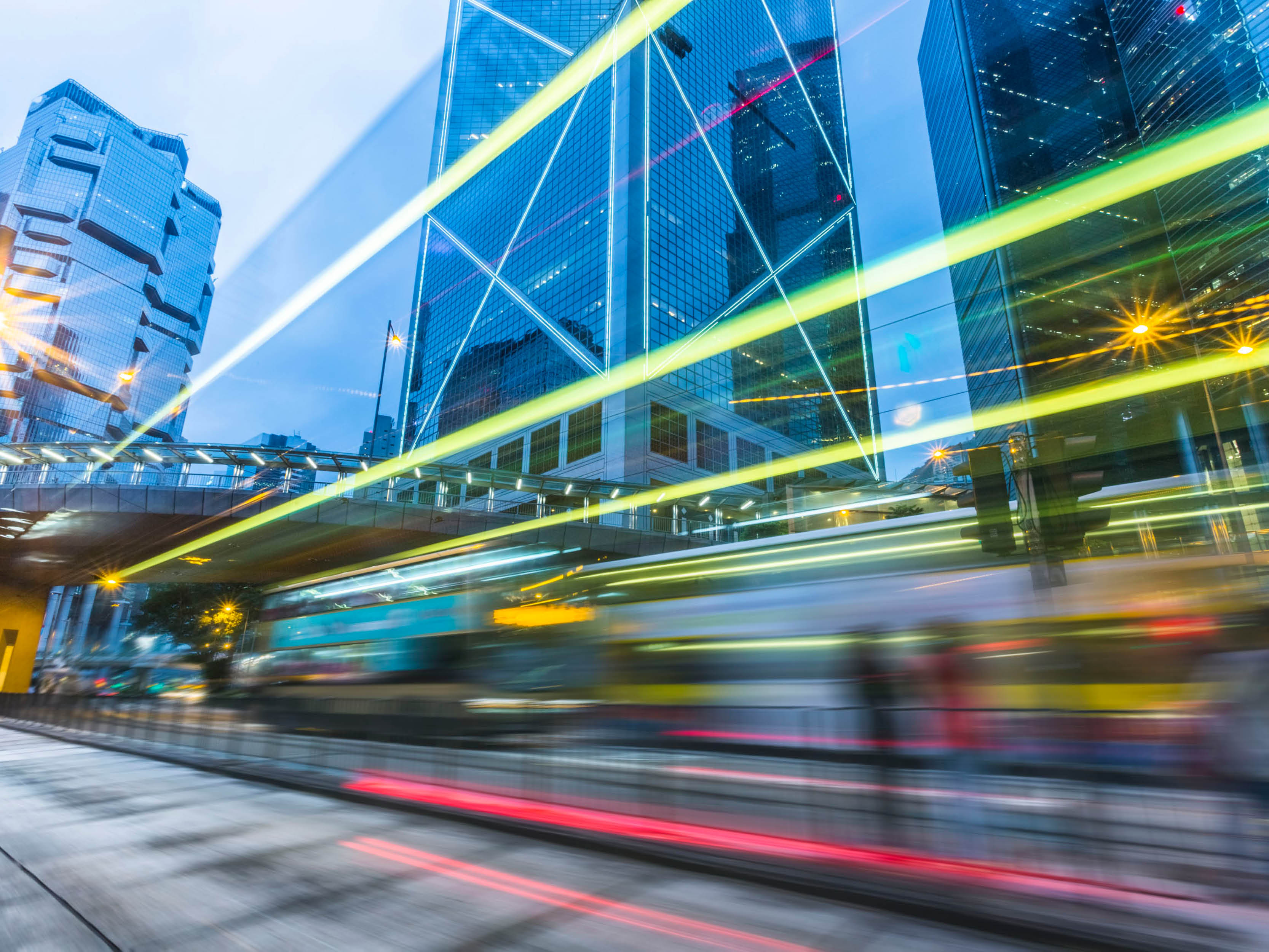 Explore the innovation happening at startups we’ve funded or accelerated.

Learn about the founder experience in our accelerator program in our newest segment, #SAPiOStartups.