Vanessa Liu is a builder. She is a builder of businesses, concepts, networks and connections.

Vanessa presently leads SAP.iO Foundries in North America, which are SAP’s accelerators for B2B enterprise startups. She has earned degrees in neuroscience and law.

Early in her career, Vanessa worked in the business consulting world with McKinsey Company, which took her around the world to posts in Amsterdam, London and New York, were she presently resides. Along her dynamic career path, Vanessa developed a keen interest in media, and she has launched and invested in a number of successful media ventures, including Inside Hook and Fevo.

Vanessa is a champion for social justice and a tireless advocate for under-represented business start-ups, especially those led by women or diverse founders. With Vanessa’s diverse and fascinating background, it is no wonder she is one of the wisest people I know.

Settle in. Over the next nine minutes, you’ll discover what unique bit of wisdom Vanessa has chosen to share. 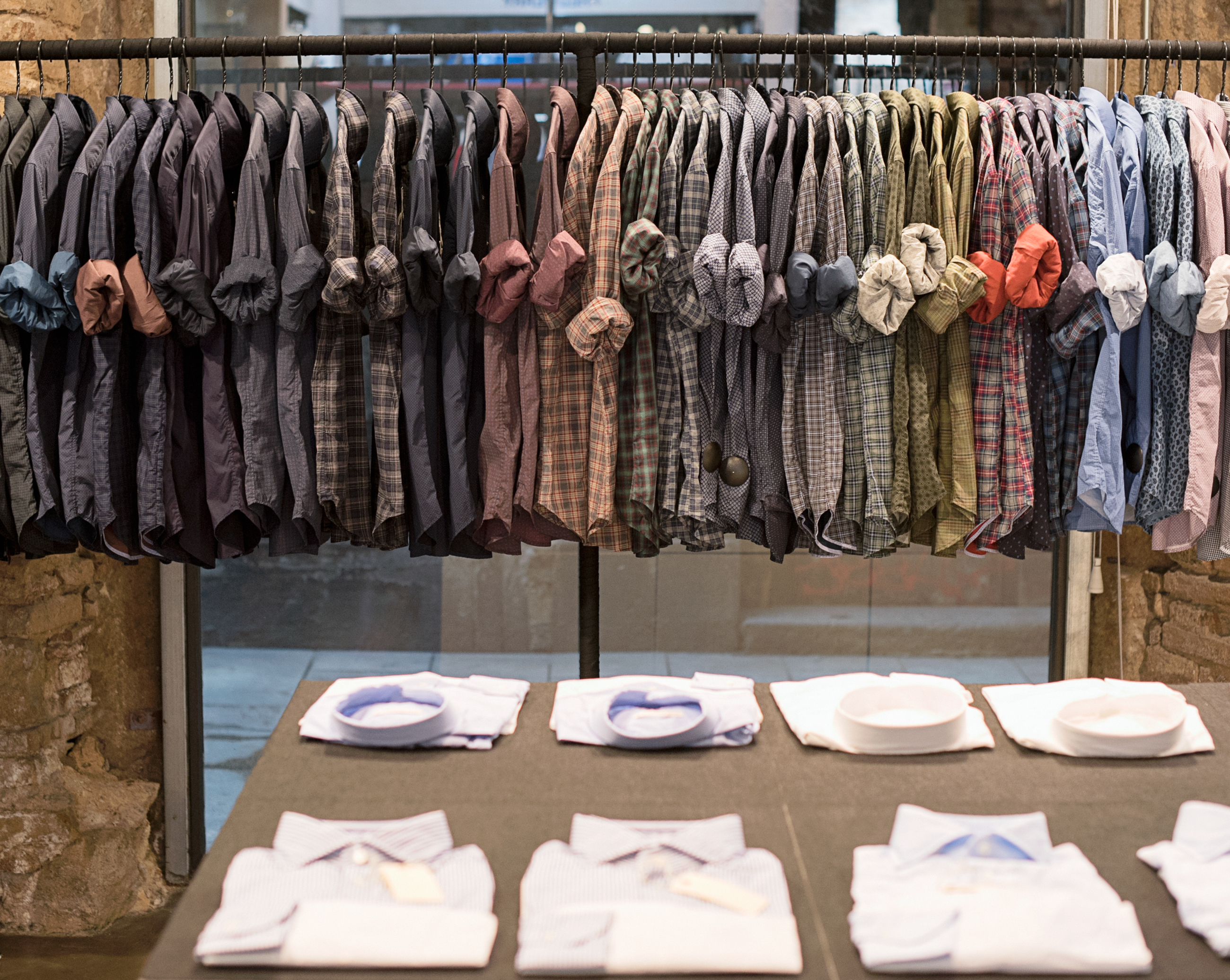 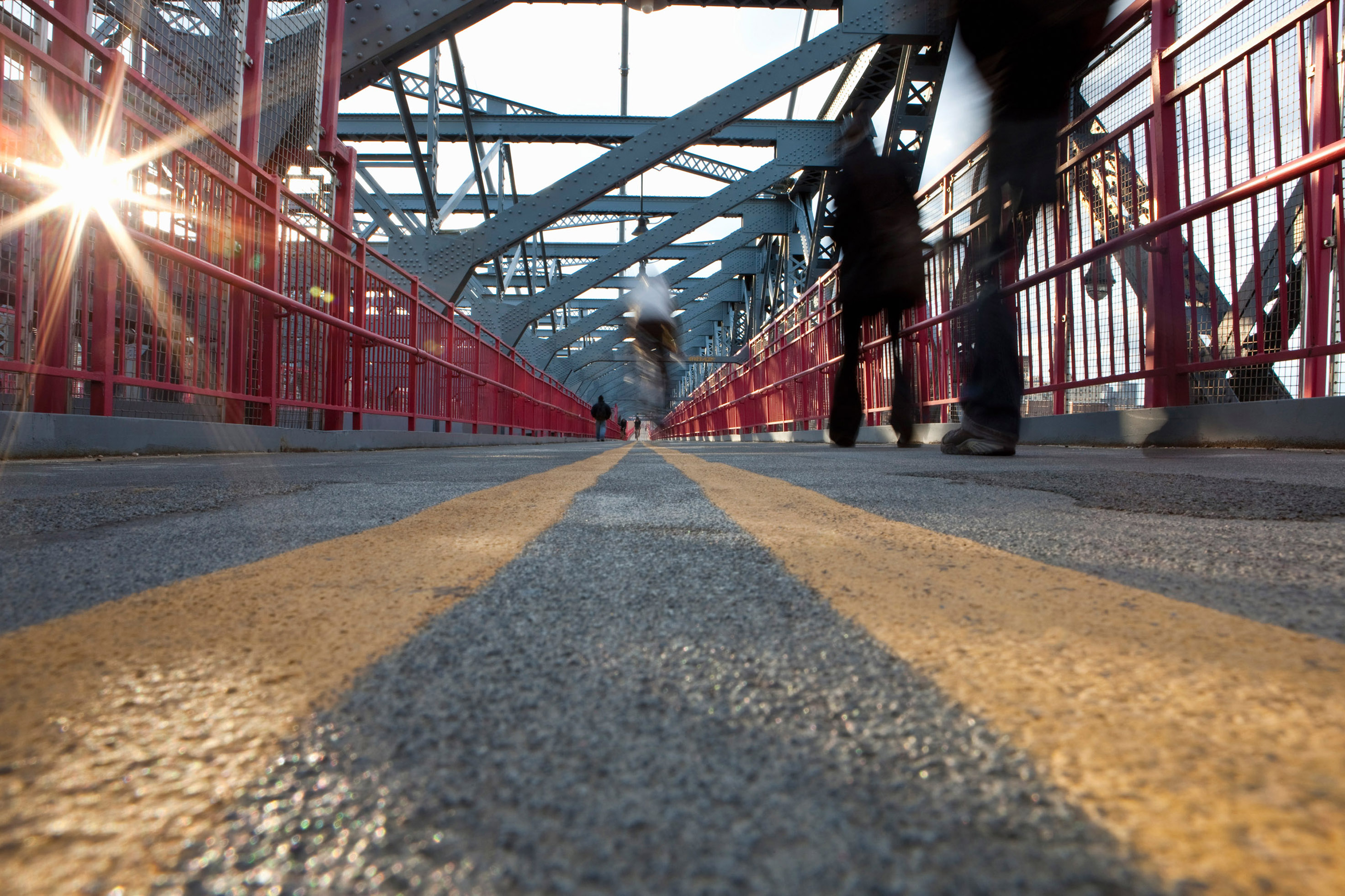 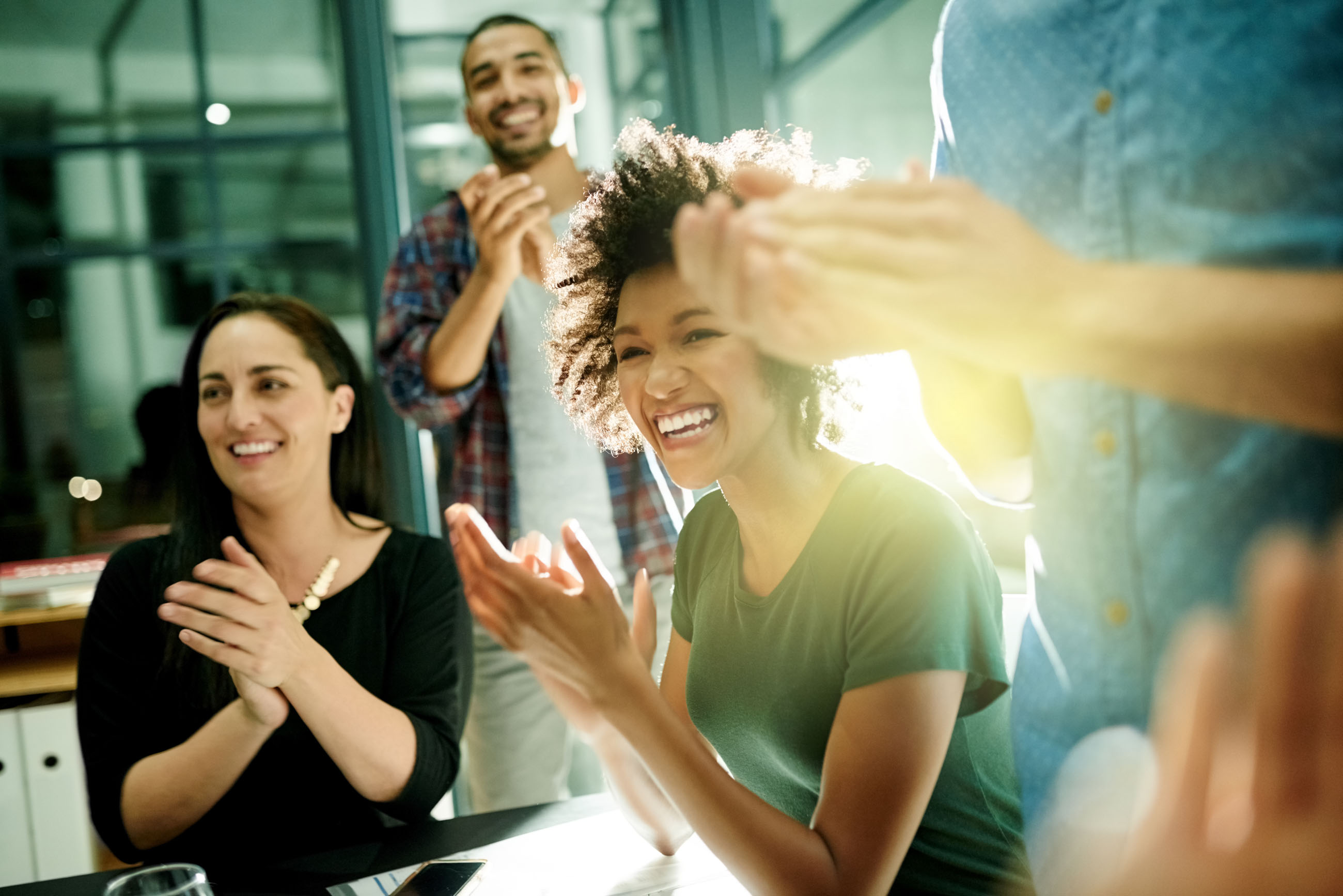