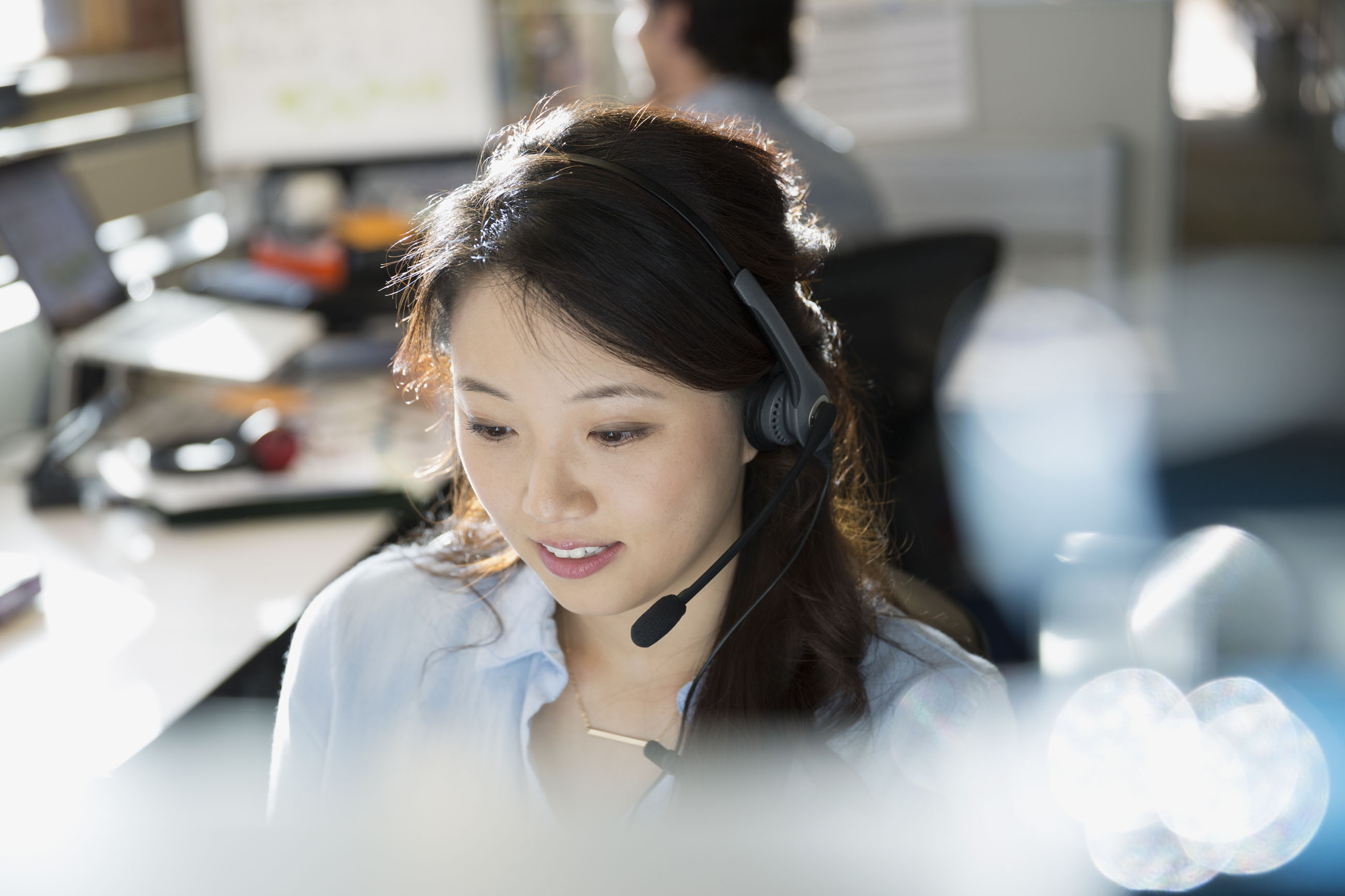 Speech recognition technology startup Deepgram has closed a $12 million Series A funding round led by Wing VC along with NVIDIA, Y Combinator, and other investors. The funding comes as the company debuts new features for its enterprise-focused automatic speech transcription and analysis platform.

Businesses are growing to rely on artificial intelligence to record, transcribe, and analyze phone calls, meetings, and other audio. The speed and low cost of using AI can make up for the errors and sometimes imprecise analysis that results. Deepgram claims its approach can outperform the industry standard without sacrificing the speed and cost benefits.

“The old way of doing speech recognition is not going to be the same as future versions,” Deepgram CEO Scott Stephenson told Voicebot in an interview. “The heuristics model of speech recognition has too many flaws; it’s why I wanted to start Deepgram. When we began, we decided to start from scratch with end-to-end deep learning.”The AI now can learn their jargon, learn the background noises at their meetings, and learn their natural cadence of speaking.”

Almost five years after its founding, Deepgram’s platform now offers multiple price points depending on just how precise the client wants the transcription and analysis to be. Stephenson explained that because Deepgram is built on deep learning rather than heuristics, adjusting precision is relatively straightforward, and the standard version platform can outperform most other options. 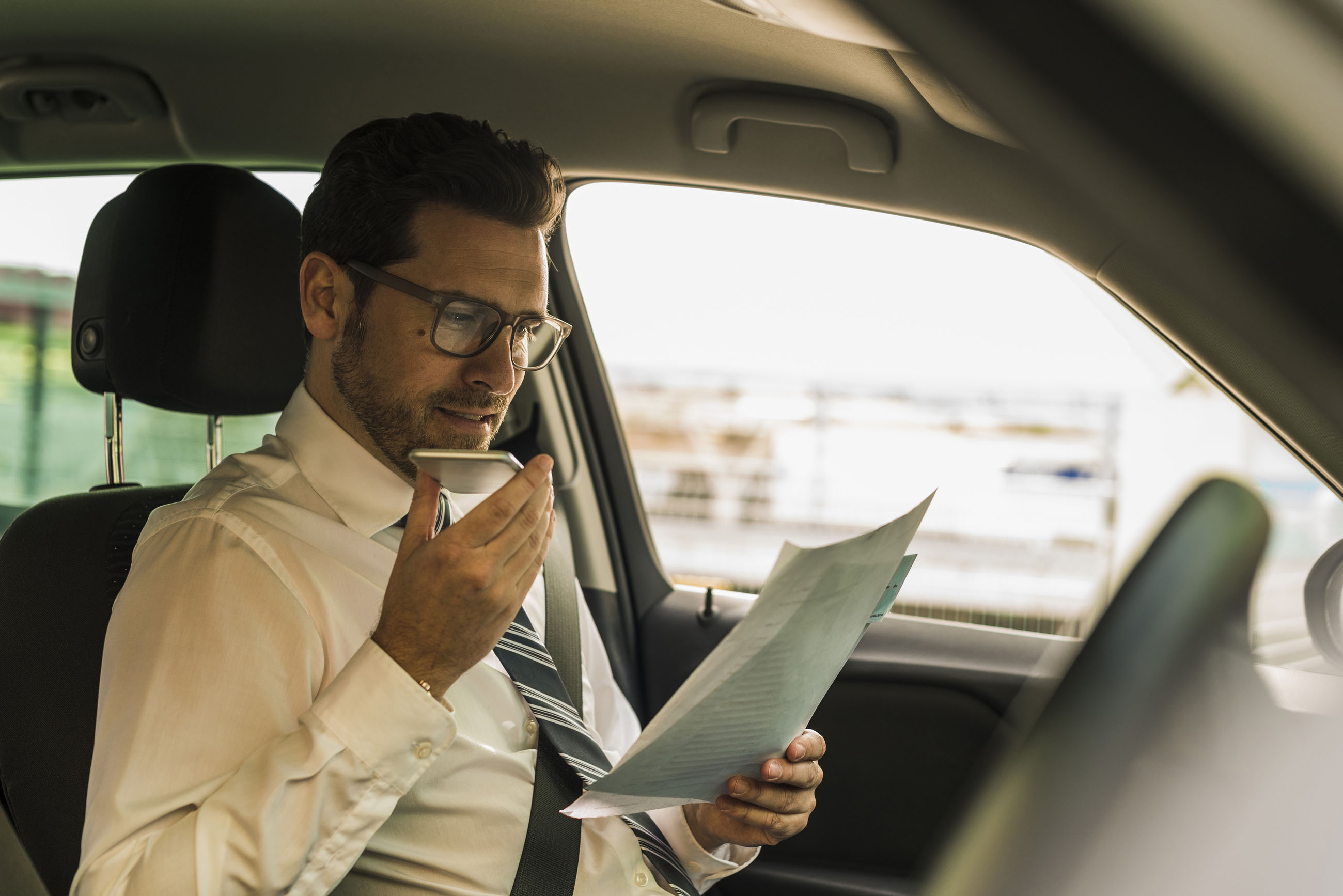 Deepgram, a Y Combinator graduate building tailored speech recognition models, today announced it has raised $12 million in series A financing. CEO and cofounder Scott Stephenson says the proceeds will bolster the development of Deepgram’s platform, which helps enterprises to process meeting, call, and presentation recordings. If all goes according to plan — if Deepgram’s scale eventually matches that of the competition — it could save organizations valuable time by spotlighting key results.

Deepgram leverages a backend speech stack that eschews hand-engineered pipelines for heuristics, stats-based, and fully end-to-end AI processing, with hybrid models trained on PCs equipped with powerful graphics processing units. Each custom model is trained from the ground up and can ingest files in formats ranging from phone calls and podcasts to recorded meetings and videos. Deepgram processes the speech, which is stored in what’s called a “deep representation index” that groups sounds by phonetics as opposed to words. Customers can search for words by the way they sound and, even if they’re misspelled, Deepgram can find them.