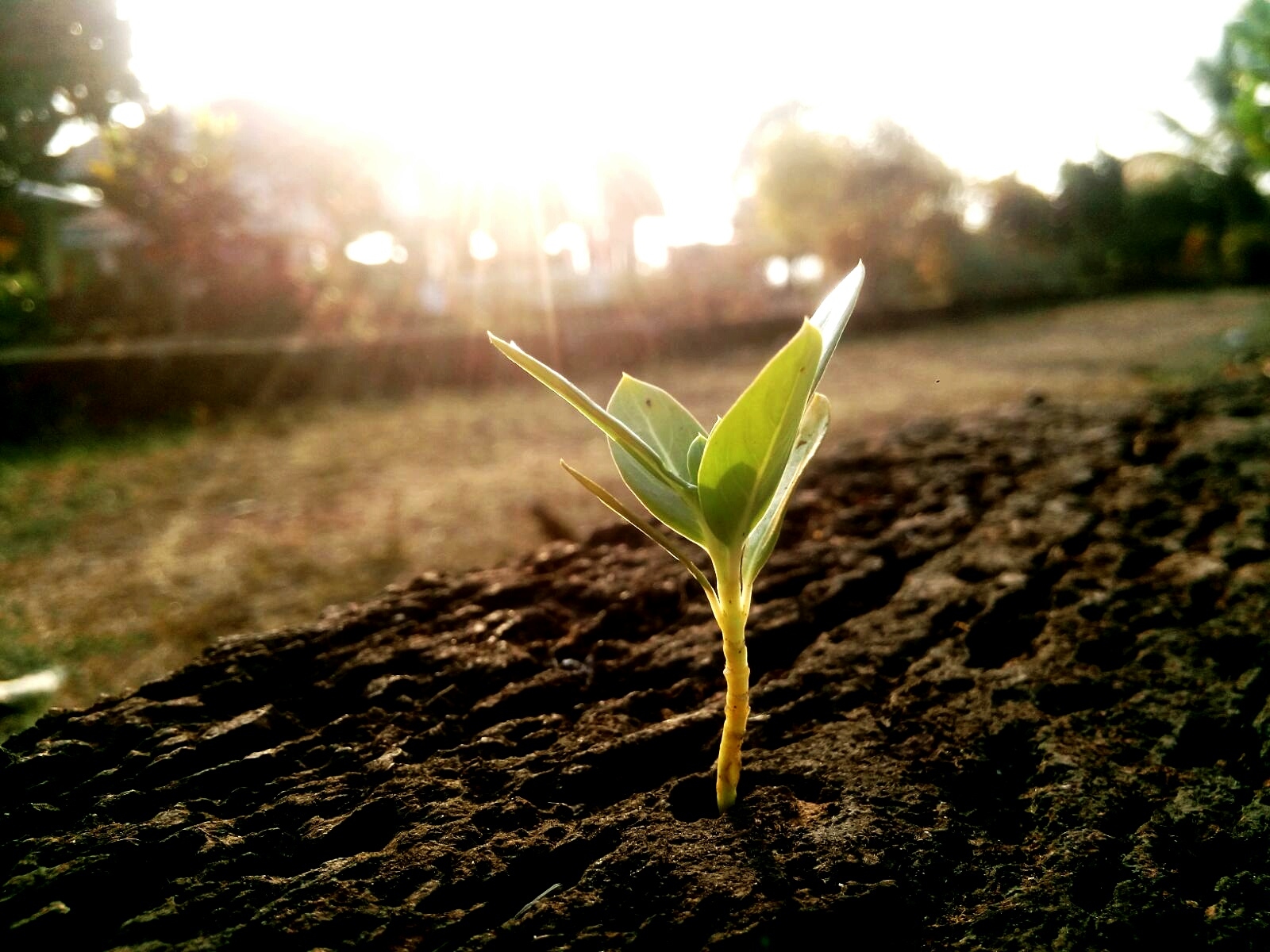 SAP has a corporate goal to drive toward Zero Emissions, Zero Waste, and Zero Inequality. It’s nurturing 75 sustainability-oriented startups through its SAP.iO Foundries accelerator, focusing on everything from food to fashion.

Food giant Dole Sunshine Company has a goal of zero fruit loss by 2025, as its products move from farms to supermarkets. That will help reduce food waste that contributes to climate change and greenhouse gas emissions. So recently Dole started using artificial intelligence-powered computer vision software to help automate visual inspection of pineapples. The software, which came from a startup called Clarifruit, helped Dole reduce spoilage and double its productivity in inspecting fruit. But it only happened because enterprise powerhouse SAP, whose own software the inspection data flows into, is itself so deeply committed to sustainability and climate action.

Clarifruit is one of 75 sustainability-oriented startups that have been nurtured as part of SAP.iO Foundaries, the German software company’s global network of external startup accelerators. As part of the program, SAP first integrated Clarifruit’s inspection tool with its SAP S/4HANAsolution that sits at the heart of Dole’s production system. Then SAP introduced Clarifruit to Dole.

SAP has a corporate goal to drive toward Zero Emissions, Zero Waste, and Zero Inequality—three critical aspects of sustainable business. And the enterprise software company’s footprint in global business and manufacturing software is unparalleled, especially in corporate finance, production systems and supply chain management. About 450,000 companies use SAP, with it playing a role in 87% of the world’s total global commerce. The software company came to climate consciousness early, partly because it was founded and is headquartered in Germany, where green issues have long been of huge concern. A full decade ago, for example, SAP moved responsibility for tracking its own sustainability data to the chief financial officer, to be reported alongside financial metrics. It was one of the world’s first large companies to do so.

“When you partner with SAP you get the scale to help make the world sustainable,” says Kange Kaneene, who oversees SAP.iO’s 3 accelerators in North and Latin America. The global program has helped a total of over 400 startups in 11 locations scale their businesses. SAP.iO Foundries provide technical and go-to-market support to help startups integrate with SAP and become part of a curated ecosystem where their offerings are easily accessible to SAP customers. 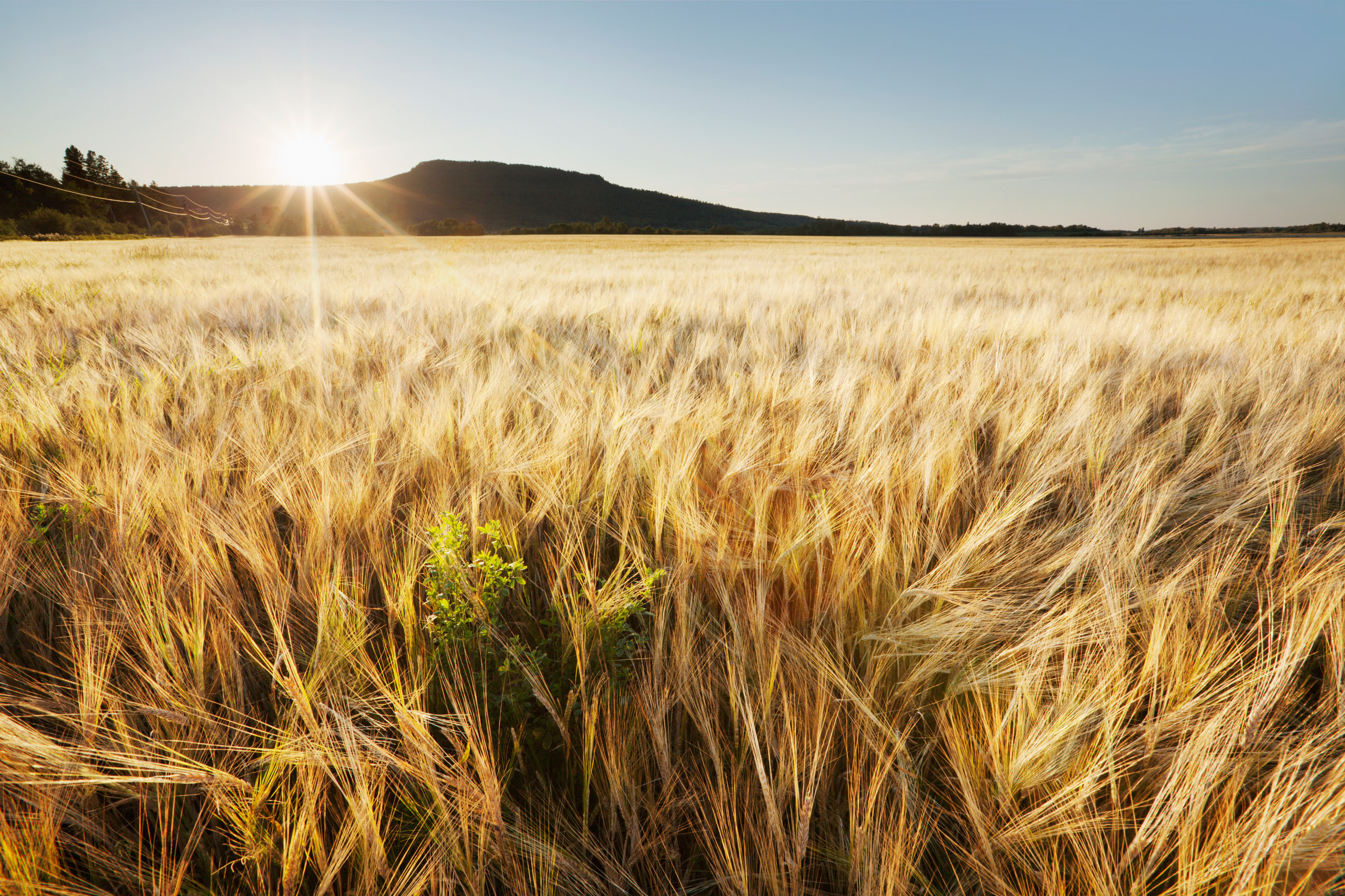 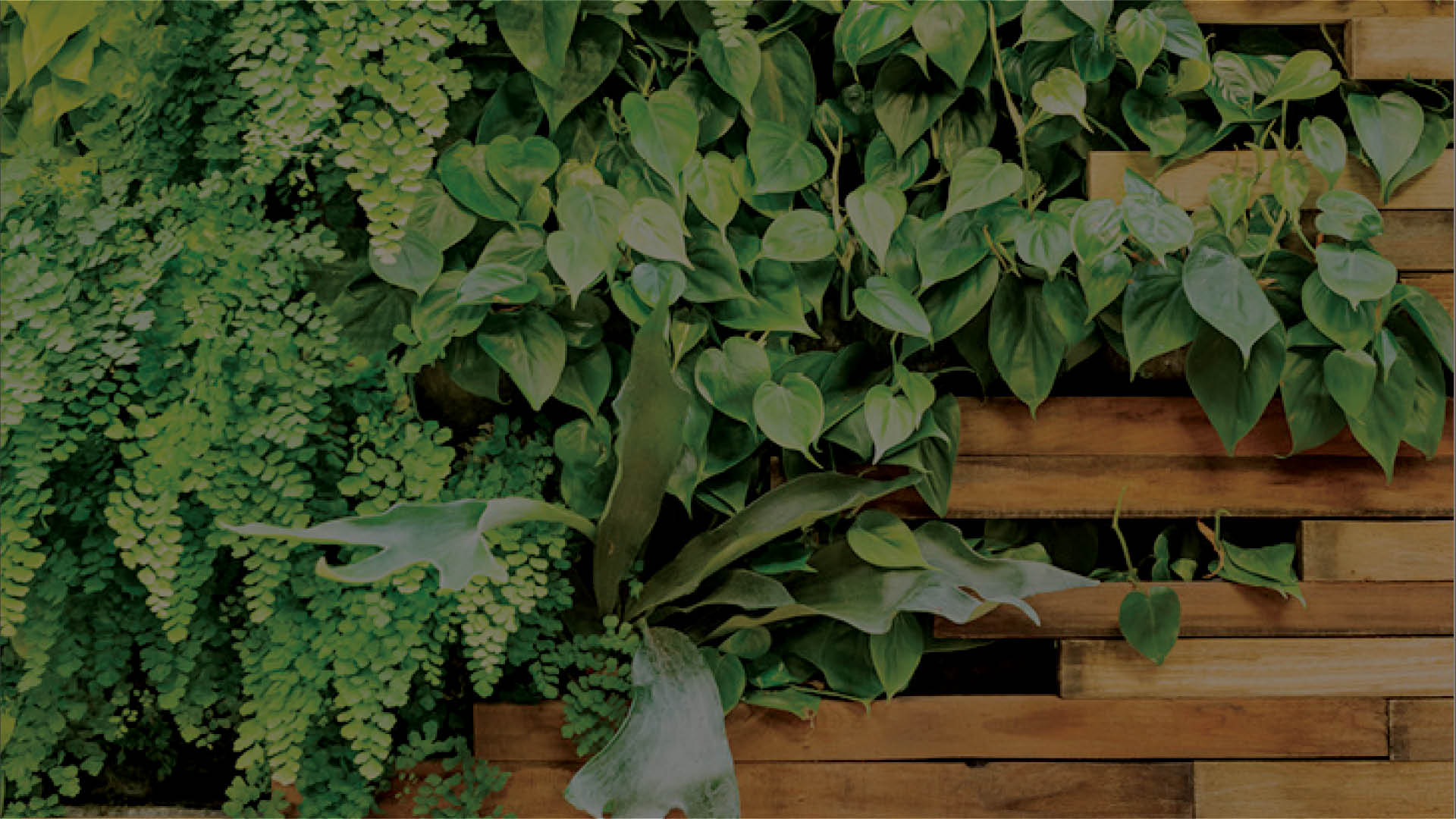