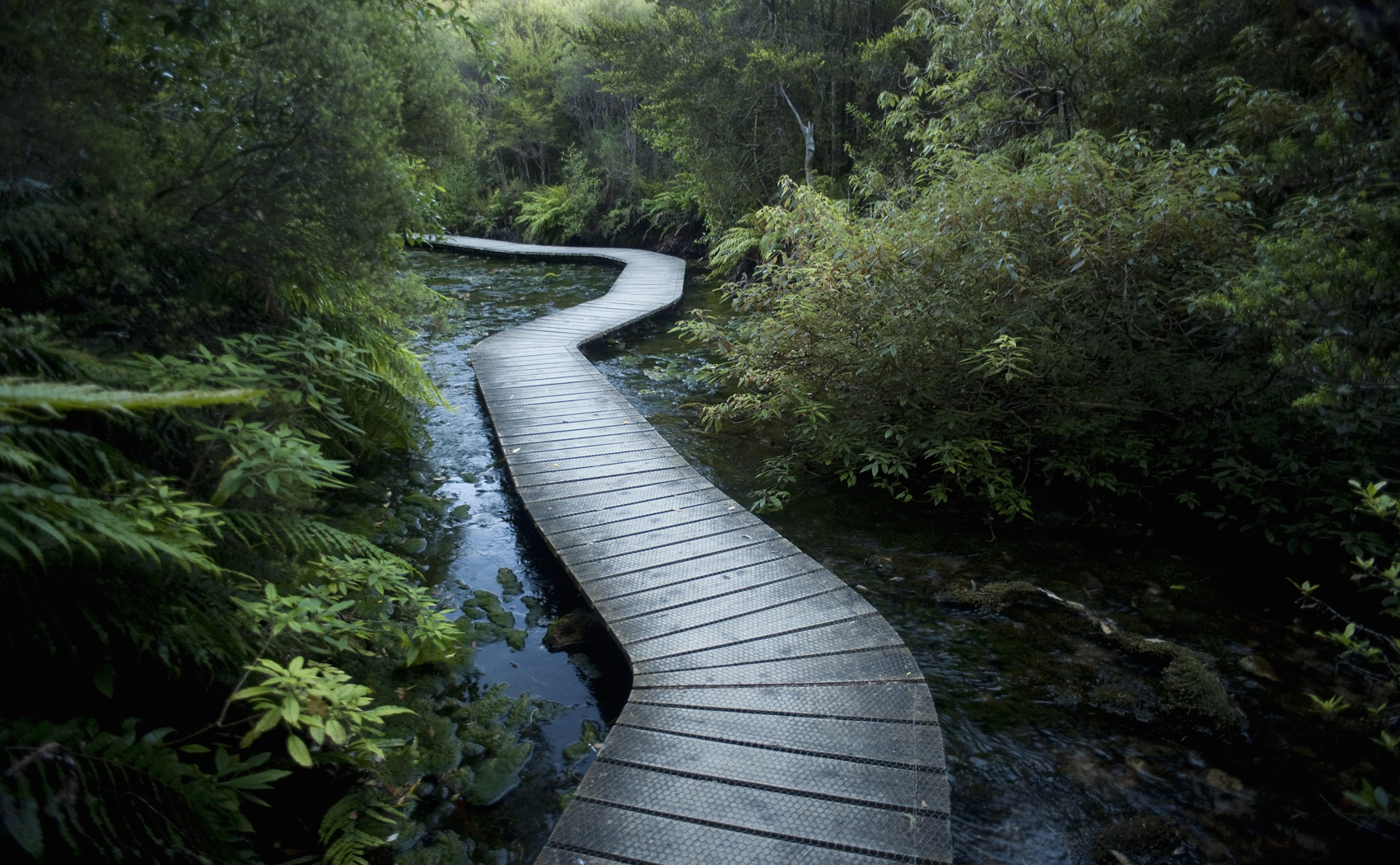 Chris Motley wasn’t set up to succeed. Born to an eighth grader on Chicago’s south side, the African-American boy was bright but given few advantages by society. Until, that is, a family friend mentioned to his mother the nonprofit A Better Chance, which aims to help gifted children of color get great educations. That was the break that led to opportunity. Before long, the teenaged Motley—a star student—found himself telling his story to donors at a Manhattan dinner at Cipriani that was presided over by 60 Minutes’ Ed Bradley.

“This guy approached me and said, ‘My boss and I are really interested in you working at our company,’” Motley recalls. “I said, ‘Well, what is your company?’” It was no less than Goldman Sachs. What followed was a series of big successes: a degree from Columbia, an MBA from Northwestern, and successful runs as a commodities trader and international businessman. But Motley’s latest venture may be his most challenging and rewarding: Giving other young people their own better chances.

In 2020 Motley launched a virtual mentorship platform, Mentor Spaces. Its aim: To give those traditionally shut out of top employment opportunities a way in, via meaningful conversations that build confidence and social capital. The startup also hopes thereby to help companies deliver on DEI promises. Corporations and universities are responding. UBS and T-Mobile as well as Howard University and Spelman College are among its founding members, and Motley estimates the average ROI for participating businesses is $1.5 million annually. The platform’s community includes young graduates as well as executives, HR professionals, and college administrators. Mentors and mentees are matched by interest, and interact via group sessions, one on one conversations, and threads where members are able to ask questions, advise each other and ultimately hire or get hired. A sample question company executives might receive: “What impresses you the most when you are hiring for your team?”

It’s not hard to see why Mentor Spaces appealed to SAP, whose sustainability mission includes achieving zero inequality in the workplace. It practices a “no boundaries” policy with its accelerator program SAP.iO. According to Kange Kaneene, vice president for SAP.iO Foundries in North and Latin America and the Caribbean, “that means we prioritize companies founded or led by people whose share of venture capital funding in the technology industry is proportionally less than their share of the population.” The accelerator offered Motley a spot in an SAP.iO cohort called “Future of Work,” in San Francisco.

For Motley, the program was valuable not only for the months-long, ahem, mentorship opportunity, but because it’s designed to create a longer-term partnership between SAP and Mentor Spaces. Kaneene explains: “We’re building an ecosystem of startups that extend the value of our solutions to drive sustainable impact.” How that looks in practice: Upon completion of the accelerator, each startup is integrated into an  SAP solution best suited to it, so SAP clients can gain seamless access to the startup’s products or services. The Foundry experience wasn’t always easy, Motley says. “We do what they call Dolphin Tank, which is the nice version of Shark Tank. You have three minutes to pitch to huge SAP clients like PepsiCo, and everyone gives you feedback on what could have been improved. Ours was, ‘It’s great to know what you do. But what would be better is if you gave us a case study. Your whole pitch should be in the form of showing us what you did for a customer.” Today, he says, “That was tremendous feedback. Because our ratio of show versus tell was inverted, and now it’s not.” 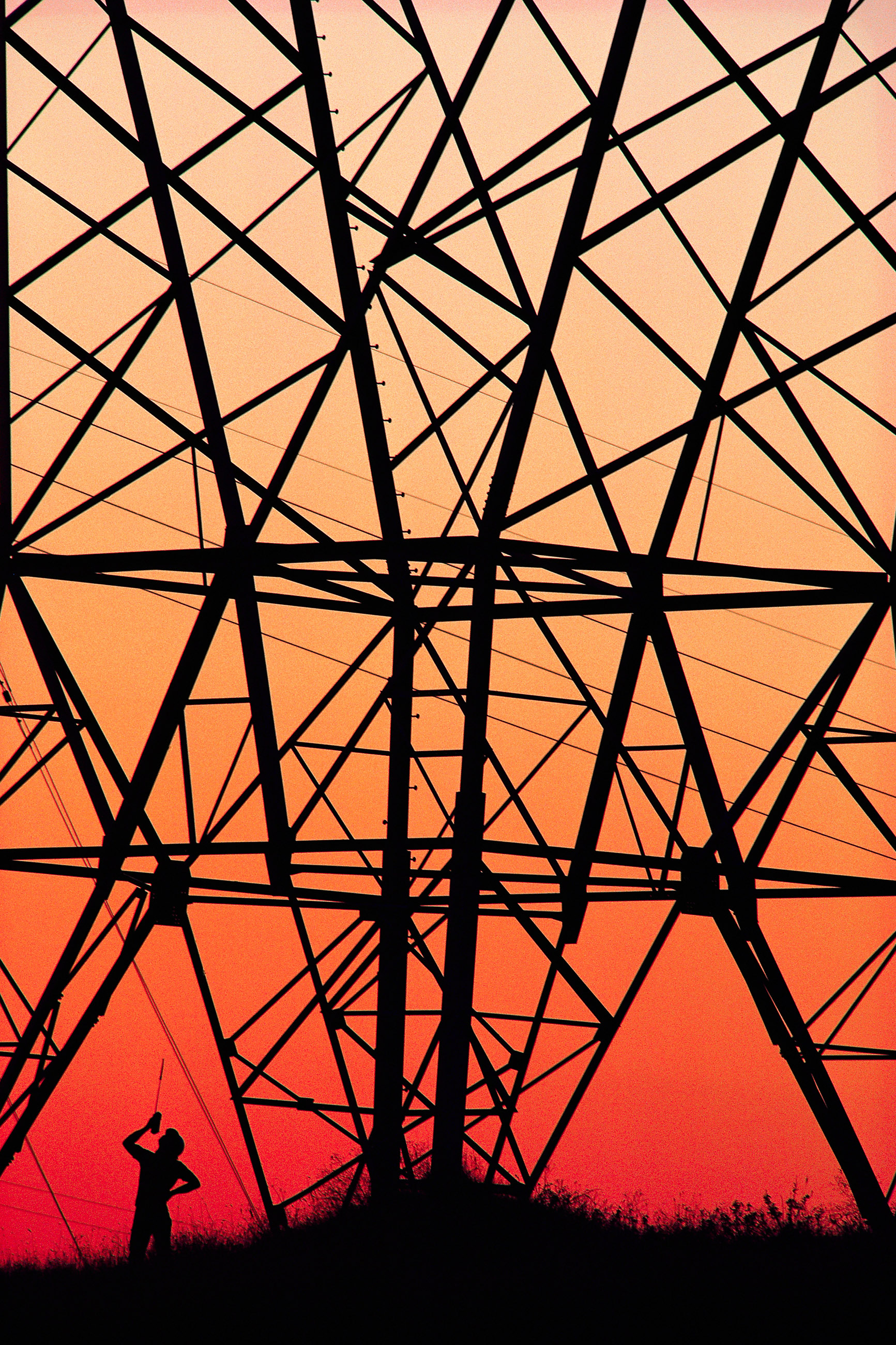 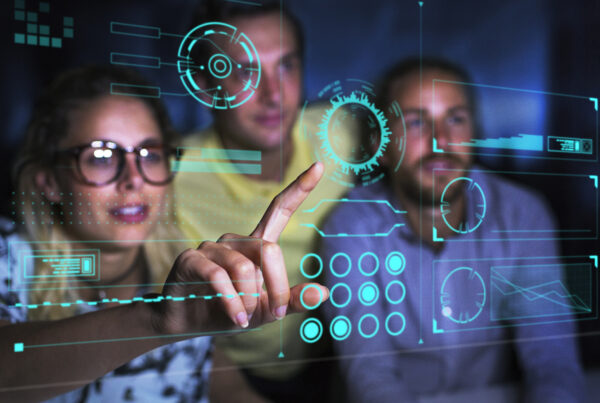 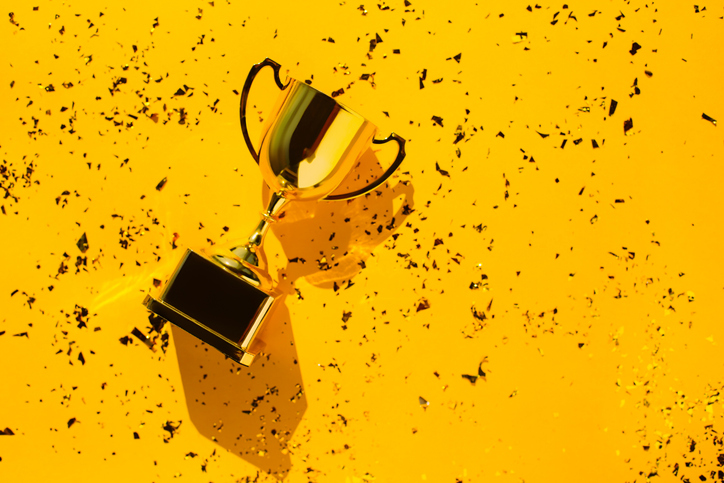