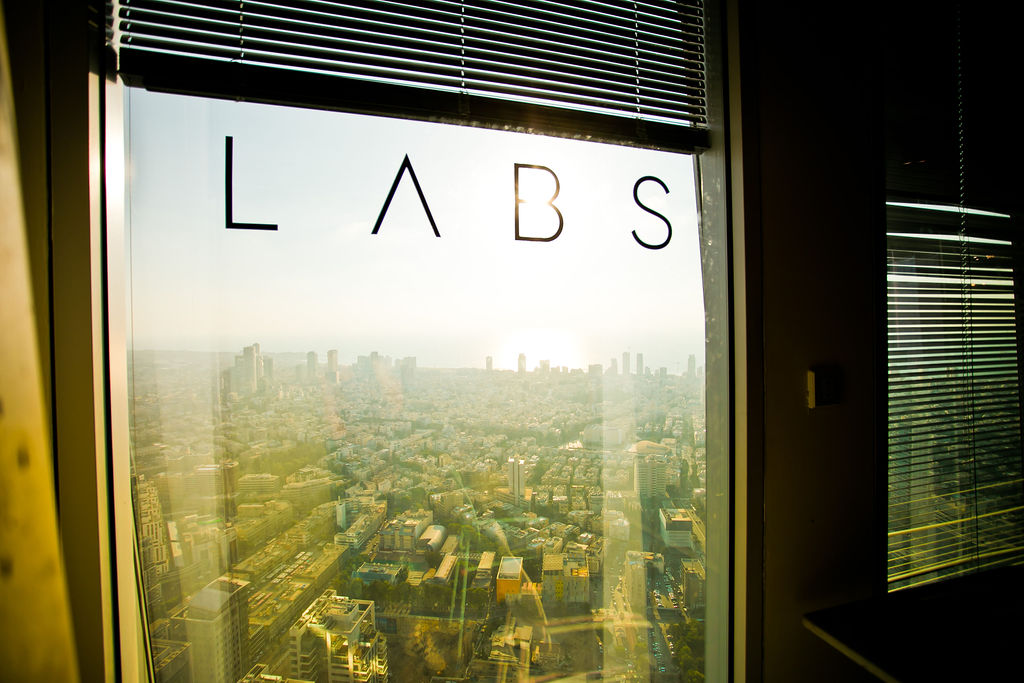 German software multinational SAP SE announced this month that it was expanding its R&D center in Israel and looking to recruit some 100 big data experts, software engineers, and team leaders over the coming year.

The recruitment drive is set to bolster the SAP-Gigya team at the R&D center which currently employs over 700 people including more than 100 from Gigya, the Israeli customer identity management firm SAP acquired in 2017 for $350 million. 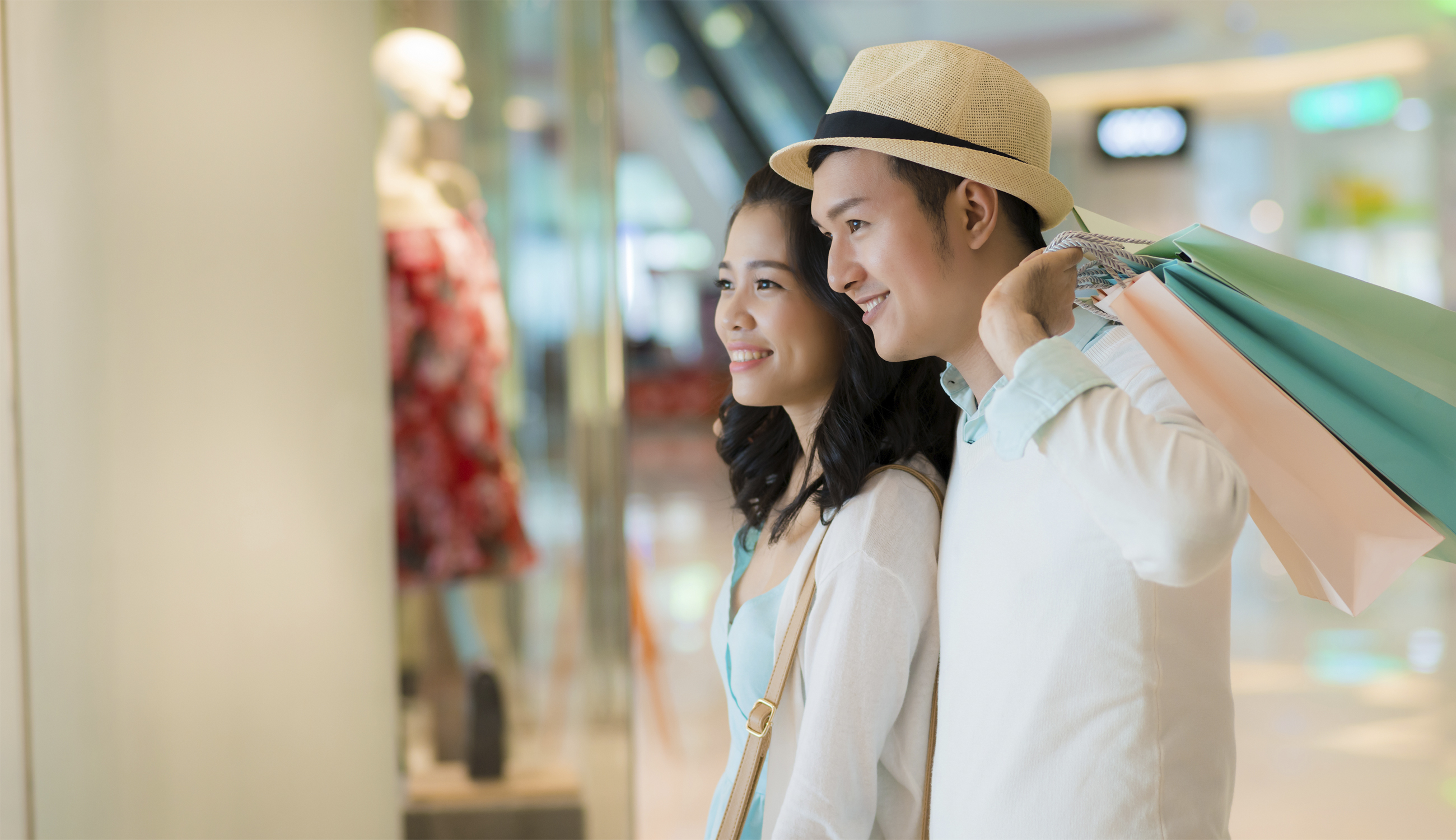 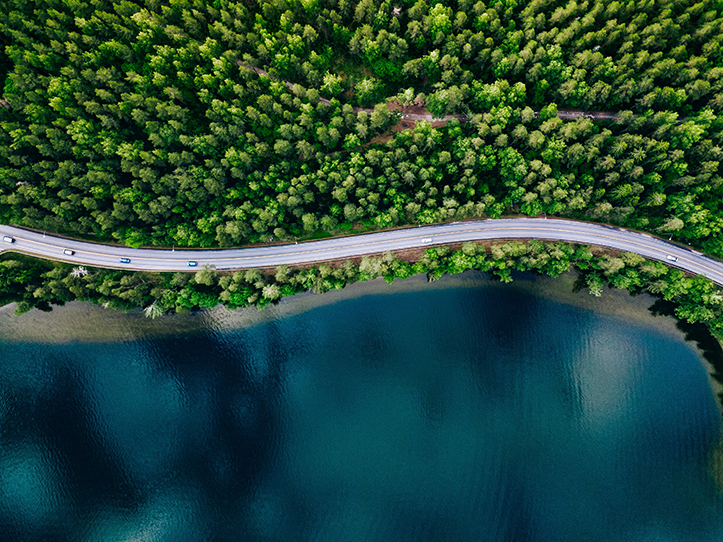 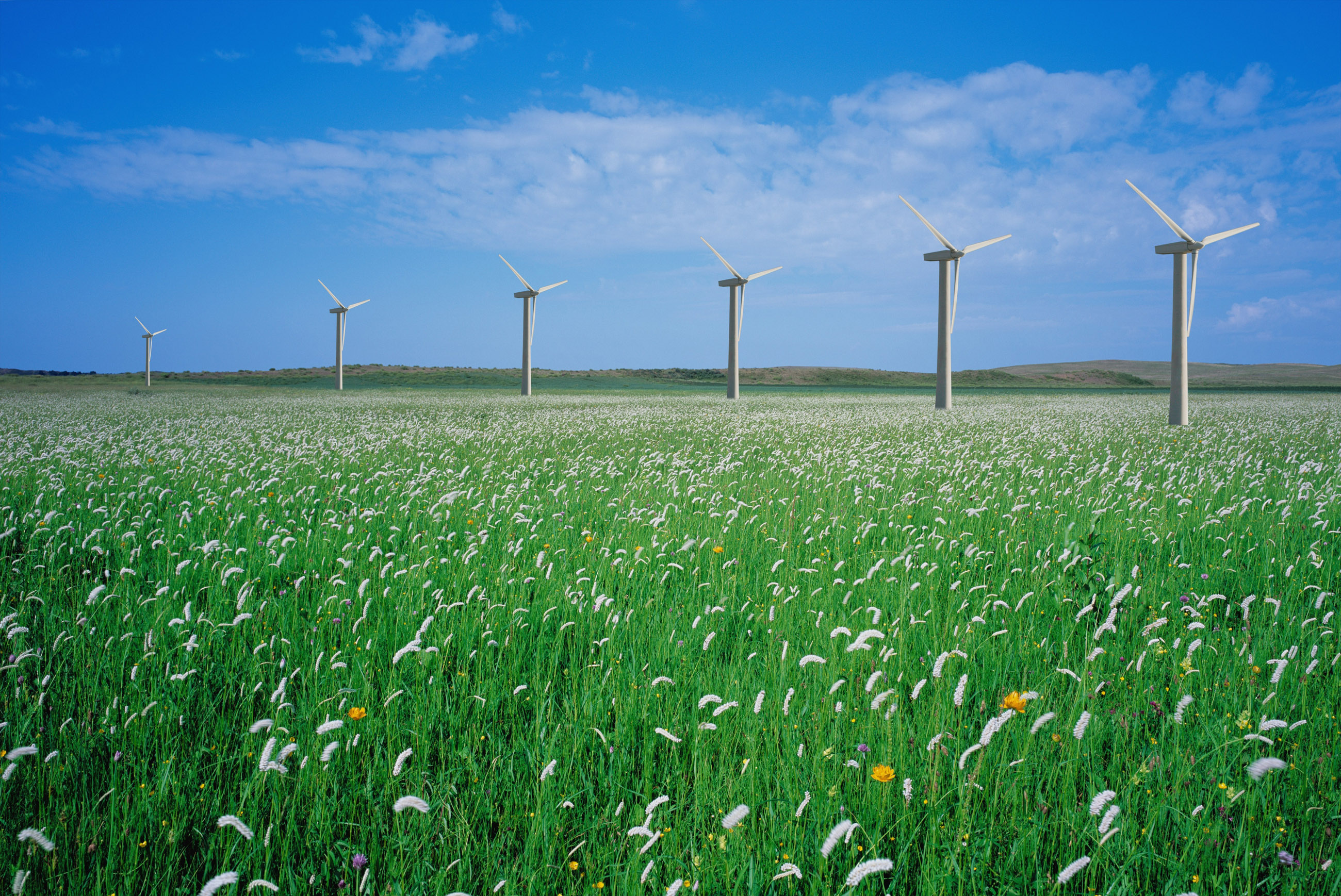