After an introduction to SAP.iO Foundries’ mission, the event kicked off with a discussion on diversity on startup boards and why it increasingly matters to founders. Joanna was joined by Alexa von Tobel (Founder and Managing Partner at Inspired Capital), Rebecca Kaden (Managing Partner at Union Square Ventures), Jemma Wolfe (Head of Launch with GS). As only ~2% of VC funding went to female-only founding teams and ~10% to mixed gender teams, the discussion involved discussing ways to approach challenges and common biases – at the industry, organizational and individual level. As research points out – the best way to drive change is by addressing the structural and process-based factors. Therefore the discussion focused on actions to increase the number of women in VC with the goal of bringing more role models, and harnessing the power of professional networks.

Investor panel was followed by a conversation led by Alison Wyatt (Co-Founder and CEO of Female Founder Collective – network built by Ali and Rebecca Minkoff). Three members of FFC joined the discussion on Women collaboration networks: True value beyond the buzz. The guests (Gina Hadley – The Second Shift, Jennifer Justice – The Justice Department, Tina Wells – Buzz Marketing Group) shared their advice on how to make the most out of the professional networks, and how FFC has been supporting them in their entrepreneurial endeavors.

We also received flowers from Repeat Roses – a zero-waste company disrupting single-use-straight-to-landfill floral business. Its signature service transforms event flowers into bouquets that brighten hospitals, nursing homes, and shelters—then composts the blooms to keep waste out of landfills and ensure a closed loop solution. To date, they have donated over 53,000 arrangements on behalf of their corporate and wedding clients, and have diverted over 198,000 pounds of waste from winding up in North America’s landfills – and their customers receive data on environmental impact as well.

The event concluded with Joanna and other board members of Stanford Women’s Network inviting the attendees to continue being involved throughout the next events and small group dinners planned as part of the Investing x Women initiative. 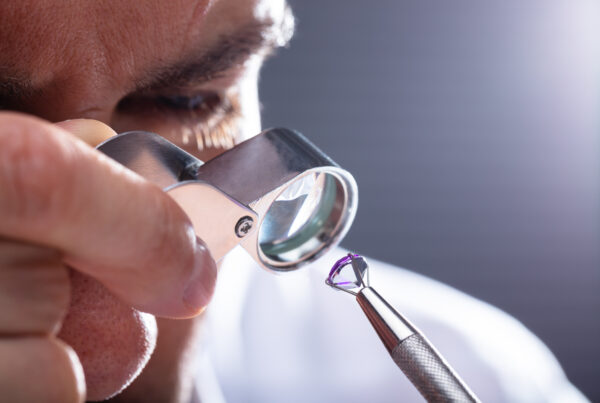 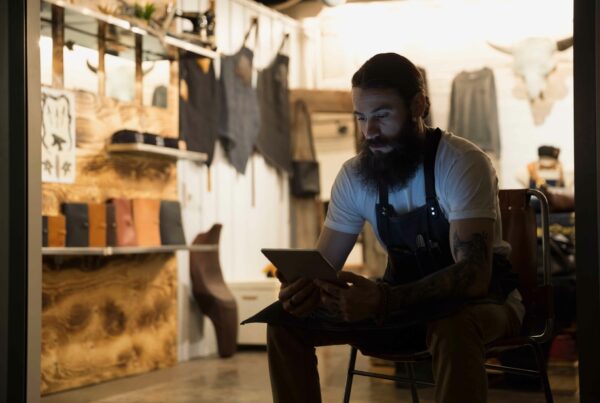