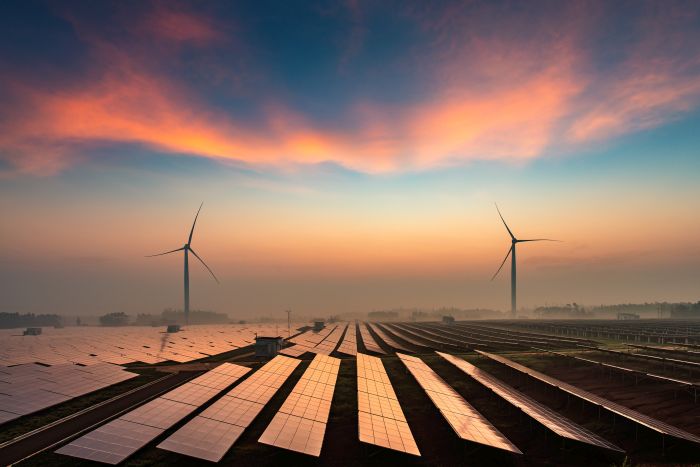 Provider of software and advisory services for post-subsidy renewable energy sales, Pexapark, has announced it has added a new pioneering feature which accounts for site- and technology-specific production to its renewable energy pricing system, PexaQuote.

PexaQuote currently supports developers and investors managing over 250 GW of global renewable energy investments as the industry pushes further into a subsidy-free future. The renewable energy PPA market is expected to exceed 10 GW this year, with over 5.5 GW already signed across 68 deals since the start of 2021. According to Pexapark’s ‘PPA Times’ report, this rapid growth is being driven by the entry of large corporate buyers, which are setting new records for volume of PPAs across Europe.

However, as the market is becoming more mature and offerings more structured, many renewable energy companies must now deal with increased analytics demands to master the complexity of PPAs, and thereby reduce structuring and execution losses amidst heavy competition for limited liquidity. Renewable energy companies have also continued to battle against opacity around price data in the market, limiting their ability to accurately value potential PPAs for new assets. Among others, site- and technology-specific characteristics are key price determinants when assessing the correct market value in any PPA transaction.

PexaQuote accounts for and adjusts prices in line with all relevant factors such as a given site’s local weather properties and production profile based on type of renewable energy technology in line with the chosen PPA structure. 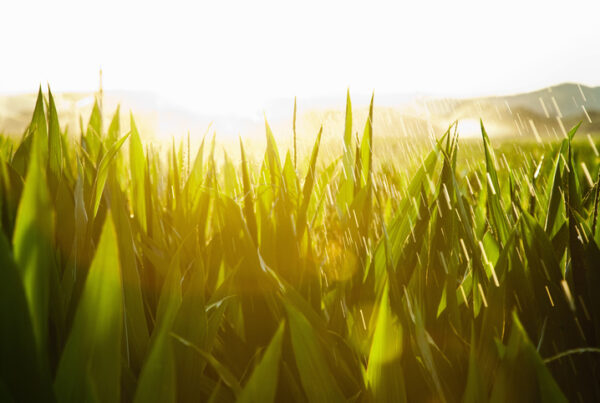 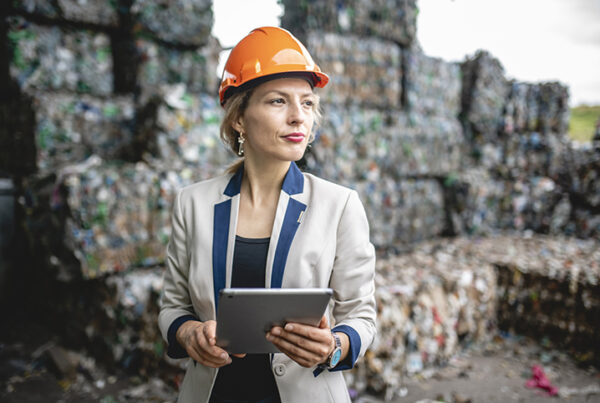