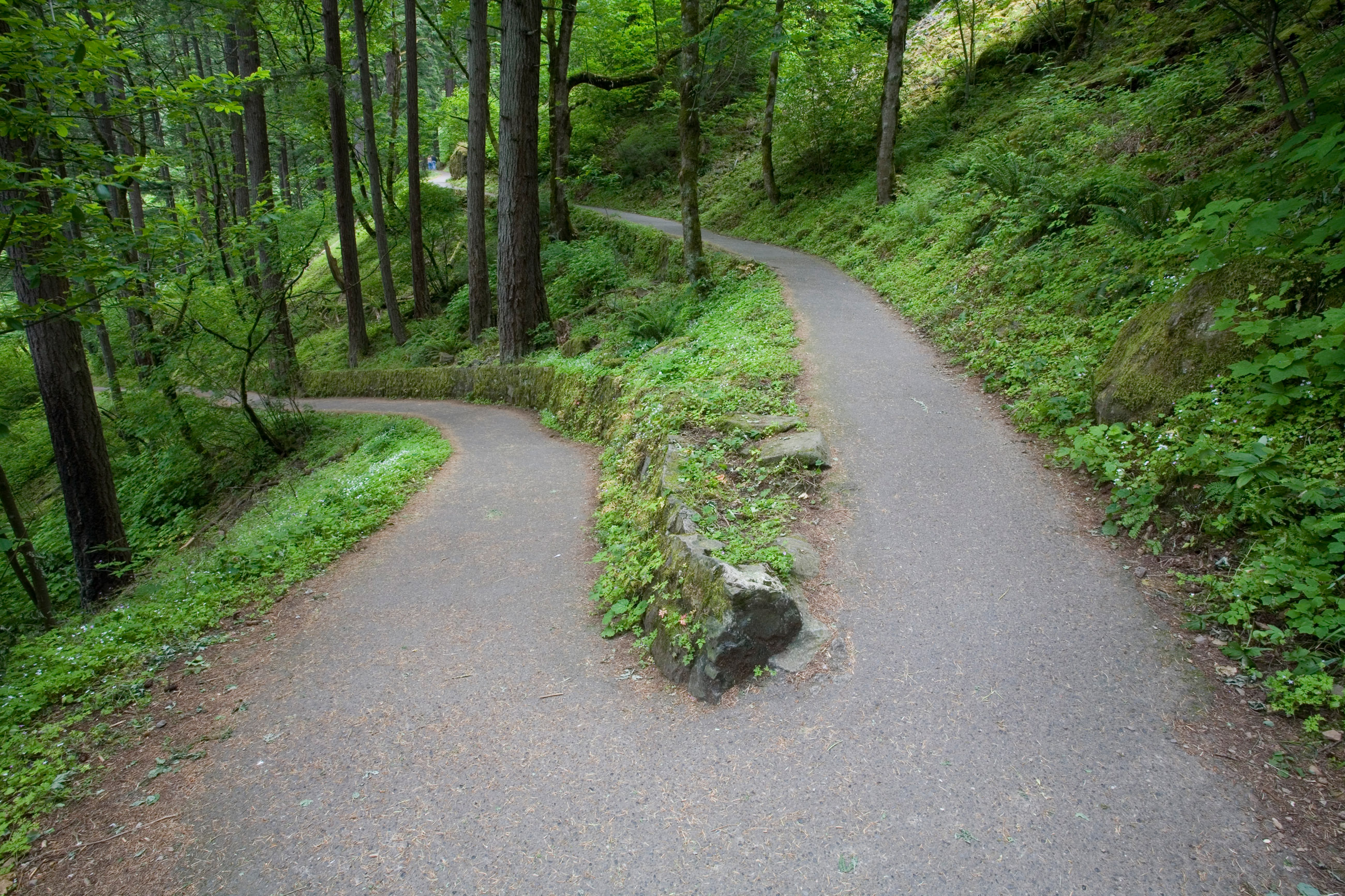 The acquisition comes two months after securing funds in a Series C round as the company focuses on broadening the reach of its commerce technology to support global enterprises and reinvent e-commerce.

“We’ve been partnering with the Frontastic team since the very beginning and see a huge market opportunity for their Composable Frontend Platform around the world,” says Dirk Hoerig, CEO and co-founder of commercetools.

“With this powerful combination, we’re bringing the MACH (Microservices, API, Cloud, and Headless) movement to the mid-market as well as to digital business teams so that more companies can benefit from modern commerce experiences,” he added.

Frontastic: What you need to know

The company’s “Composable Frontend Platform” enables merchants and brands to build websites easily and fast on top of headless by removing complexity for developers. It is used by international brands such as Universal Music, Flaconi, and APG & Co.

He adds, “We created Frontastic to help enterprises build the best shopping experiences – regardless of which commerce platform they use. By joining forces with commercetools, we can support even more brands on a global scale.” 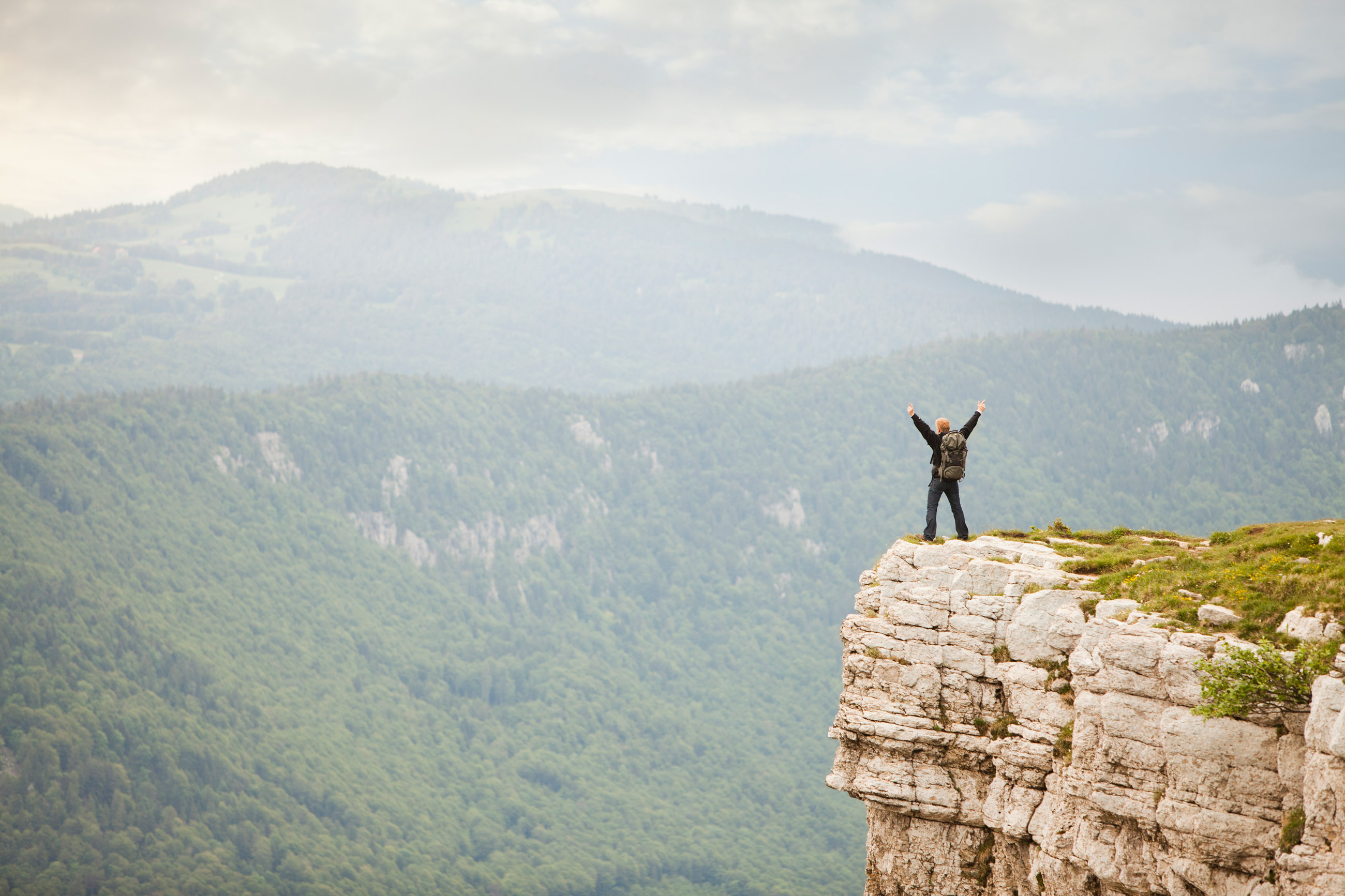 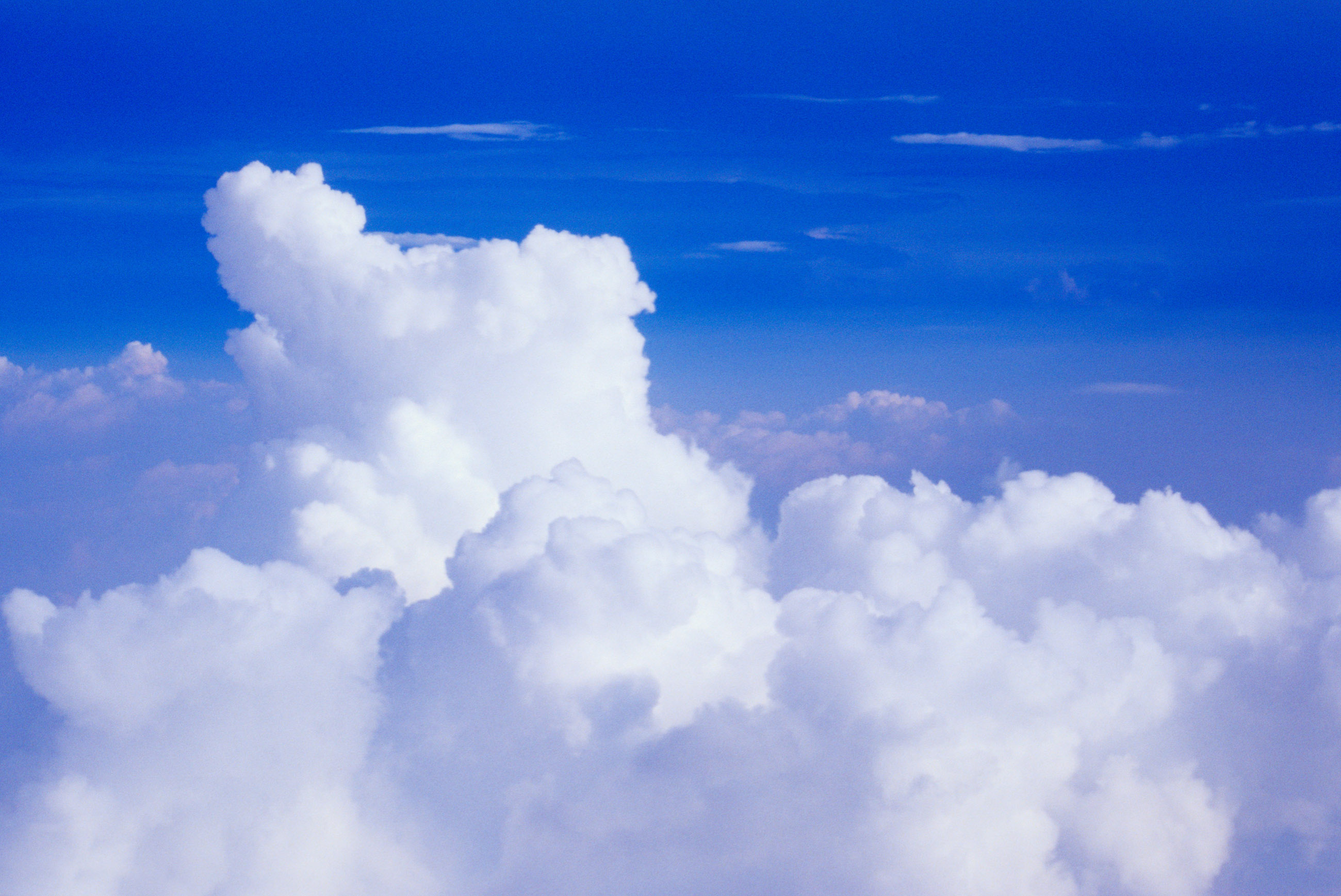 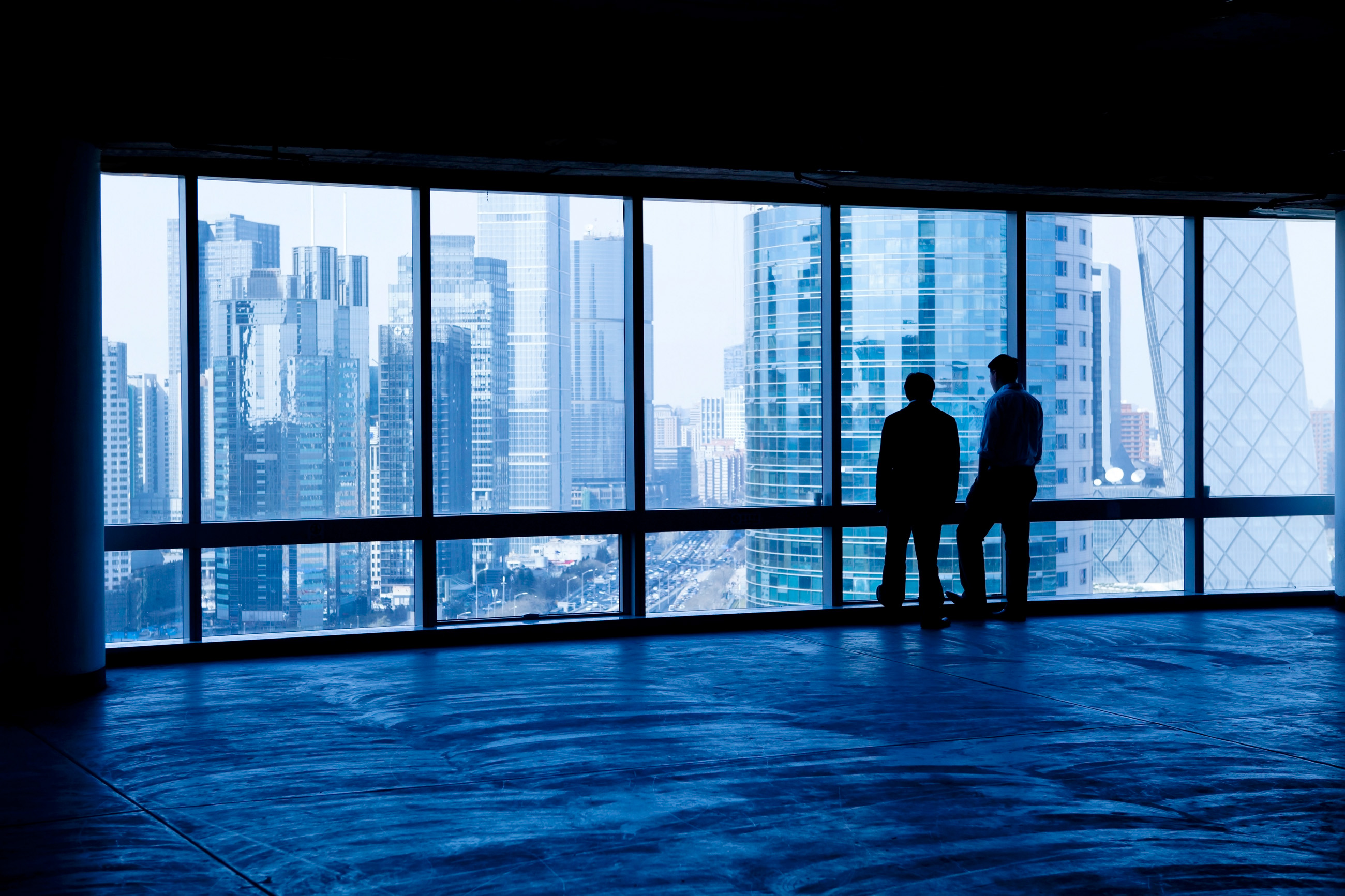