San Francisco startup Zippin, which develops technology powering checkout-free retail stores in the style of Amazon Go, has tripled its funding with a new $30 million round to scale its platform across “tens of thousands of stores” by 2025.

The Series B trough — courtesy of new and existing investors OurCrowd, Maven Venture, Evolv Ventures and SAP — brings its total backing to more than $45 million. The company said the new money will fund further development of maintenance functions and time-to-deployment.

Zippin’s technology facilitates entry and purchases for customers via a smartphone app and utilizes overhead cameras and shelf sensors to monitor goods.

It is used by retailer clients such as Lawson, Japan’s ubiquitous and third-largest convenience store chain, Aramark Corp., Compass Group, and Brazil’s largest retailer, Americanas. The platform was operational in 29 stores in the U.S. and around the world as of June, per its website, and CEO and co-founder Krishna Motukuri said demand has increased during the pandemic as retail stores sought to limit physical touch points.

Investors said in a statement they were impressed by the technology’s performance in high-traffic settings such as sports venues, which might see 500 customers in one hour.

“Zippin’s continued growth in such challenging environments is evidence of their superior technology,” said Jon Medved, CEO and founder of OurCrowd, a Jerusalem-based platform for investments in early-stage startups. “(It’s) also a competitive advantage, allowing their AI to train on some of the richest datasets provided by those challenging environments.”

Zippin opened its own check-out free store and showcase for its technology in SoMa in 2018 but shuttered it in June after opting not to renew its lease June 30, the company said in a blog post this summer. 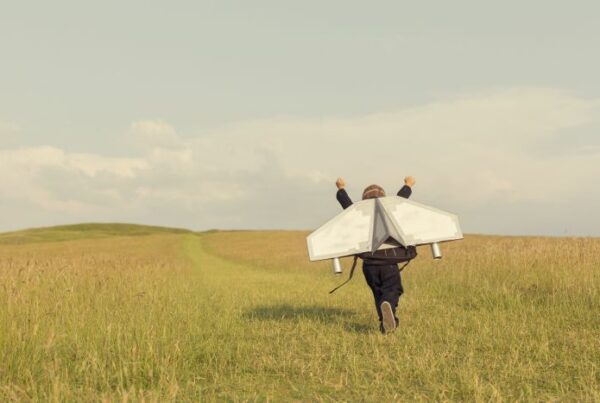 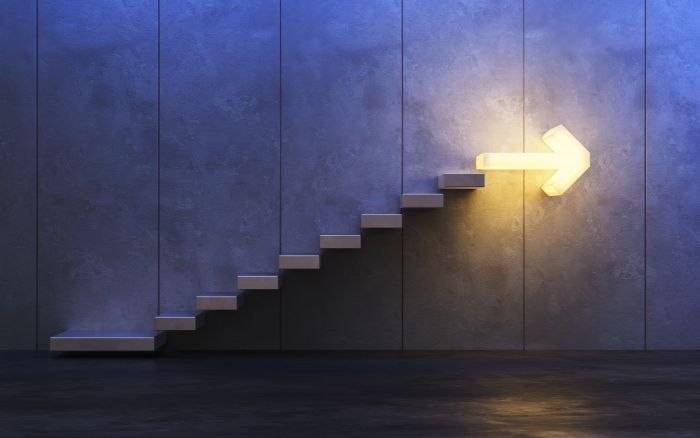