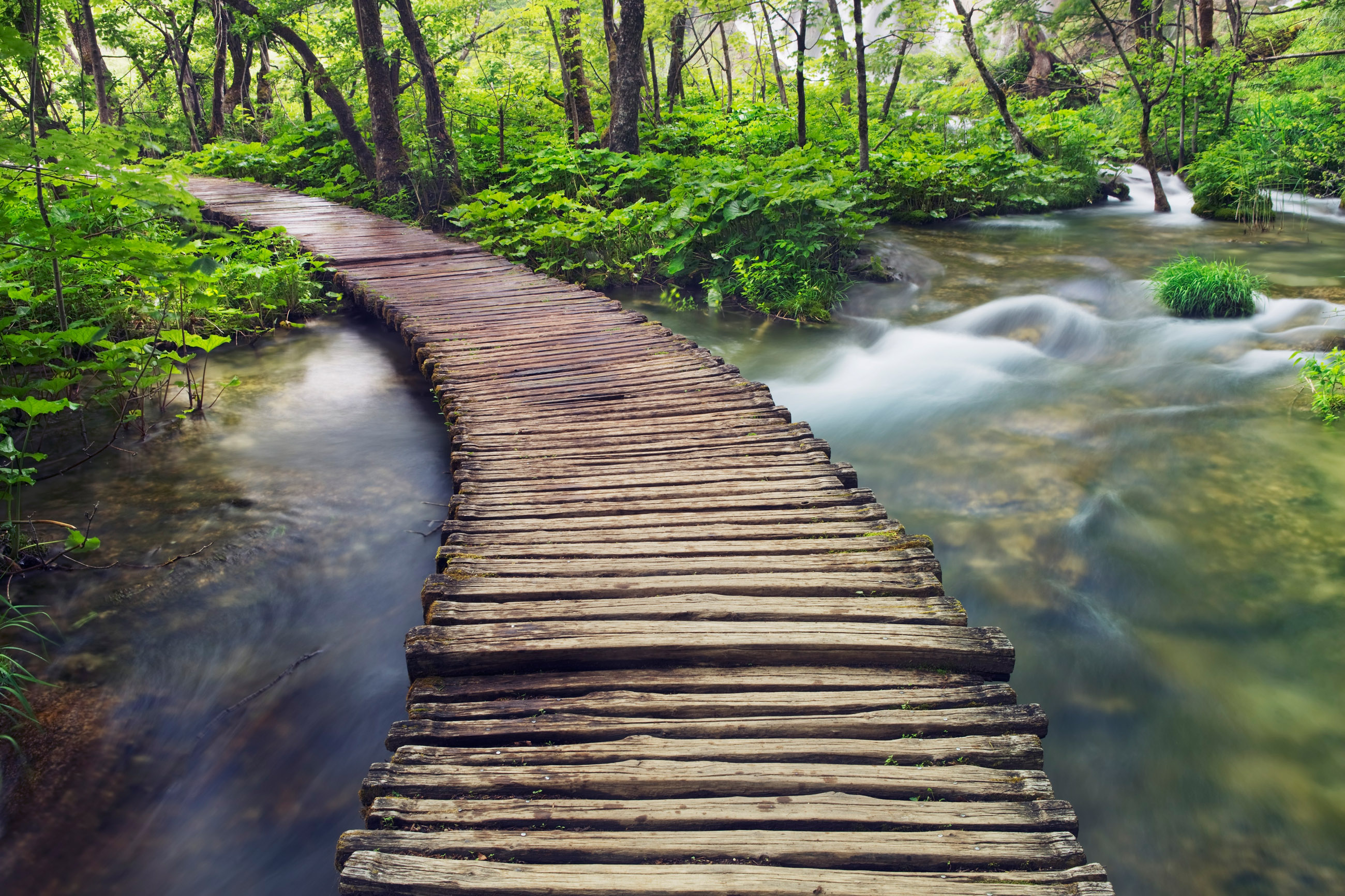 “Have a good understanding of your strengths.” with Penny Bauder & Vanessa Liu

Vanessa Liu is the VP of SAP.iO, a global organization responsible for building an ecosystem of startups around SAP. In her role, she is overseeing SAP.iO’s North American Foundries in New York and San Francisco, including programs devoted to women and diverse-led B2B enterprise tech companies.

Vanessa was most recently the Chief Operating Officer at Trigger Media Group, a $22MM digital media incubator. In her role, she co-founded, incubated and oversaw business operations and strategic initiatives of Trigger’s portfolio companies: InsideHook (the essential digital lifestyle guide for adventurous and discerning men) and Fevo (SaaS technology bringing friends and networks together for group experiences at live events). Vanessa currently serves as a board observer of Fevo and is an advisor or investor in start-ups including Bounce Exchange, Grata Data, GroundSignal, Knotel and Narrativ. She mentors female founders through Declare’s Lead Program.

Thank you so much for doing this with us! Can you tell us a story about what brought you to this specific career path?

Ihave always been inspired by innovation — from the age of 12 through my senior year in college, I actually wanted to be an astronaut and spent much of my adolescent life learning about science and innovation that way. In college, I switched gears and decided to go into law, doing research on the International Criminal Tribunal for the Former Yugoslavia and going to law school. However, I realized very quickly that addressing atrocities years after the fact wasn’t satisfying. I wanted to be a part of the solution in terms of economic development and to prevent these atrocities from ever happening in the first place. So, I started working for McKinsey and went into management consulting. On my third project, I was staffed on a digital media project. I was tasked with helping my client launch a new free internet service provider for the Dutch market. We had 6 months to create a business plan and to launch the service. I was immediately hooked. While at McKinsey, I worked with media companies — newspaper and magazine publishers, broadcasters, information services companies — where I crafted their digital plans and launched new businesses for them.

After 8 years though, I realized I had outgrown my time at McKinsey. I didn’t want to give businesses back to clients to run; I wanted to continue running them myself. At a time when many would regard as least optimal to start a business — I had just moved back to NYC from London and delivered my second child — I teamed up with a business partner and we launched a venture startup studio, called Trigger Media. Over the course of 6 years, we co-founded two portfolio companies — InsideHook, a digital lifestyle publication for men 35–50; and Fevo, a platform that enables groups to purchase experiences together. As the co-founder and interim CEO of both companies at various moments, I realized firsthand how much more difficult it is for women and diverse entrepreneurs to get funding — not because they don’t have the ideas, but often because they don’t have access to the right networks. I joined SAP.iO because I wanted the opportunity to help other underrepresented founders gain the access they deserve to help propel their businesses forward. 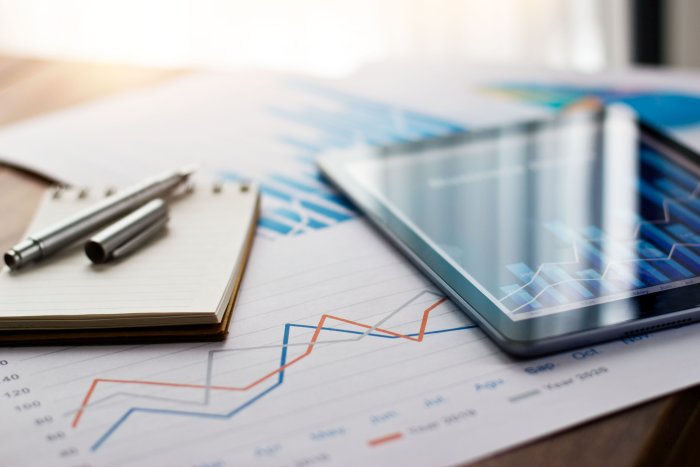 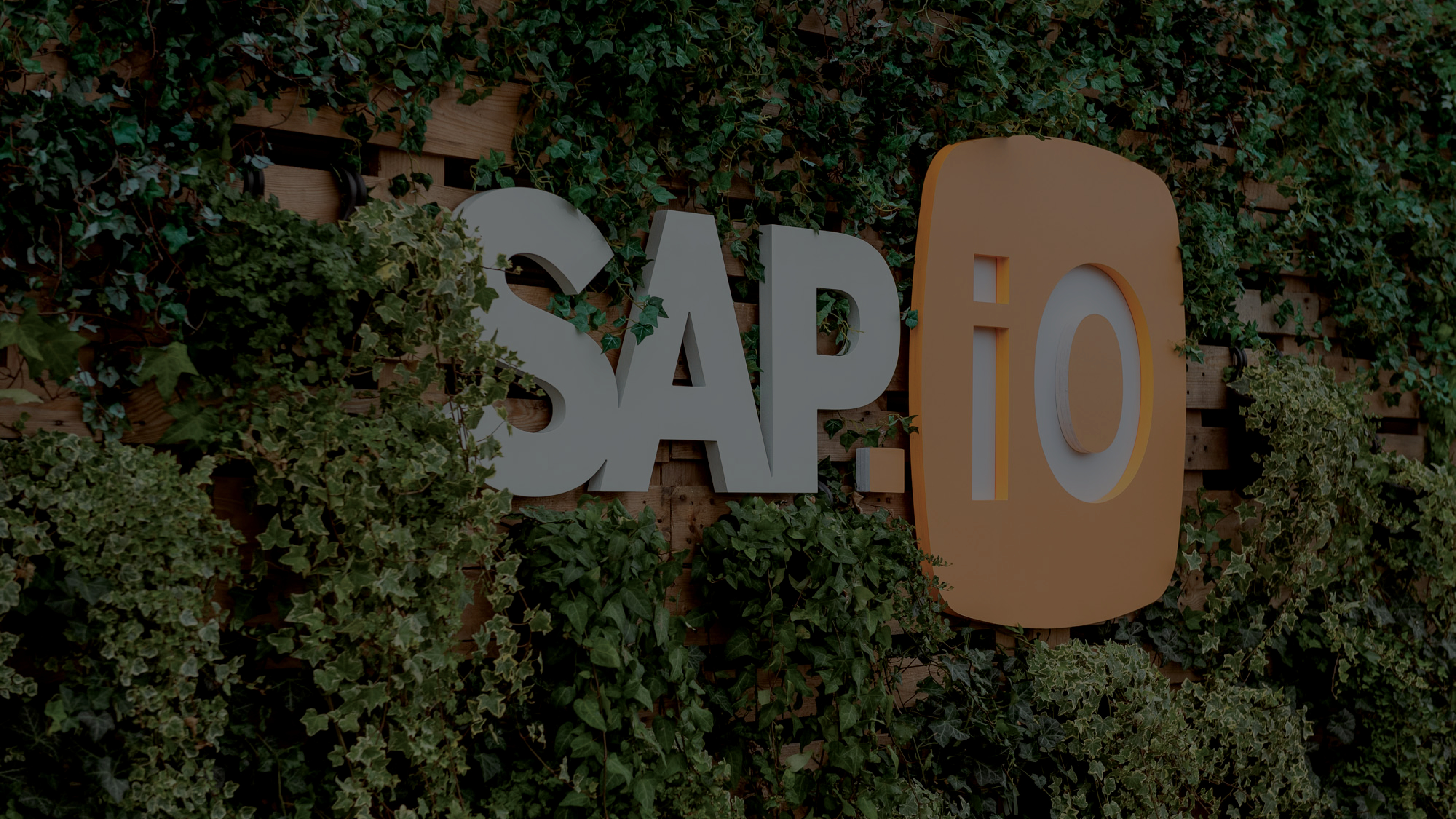 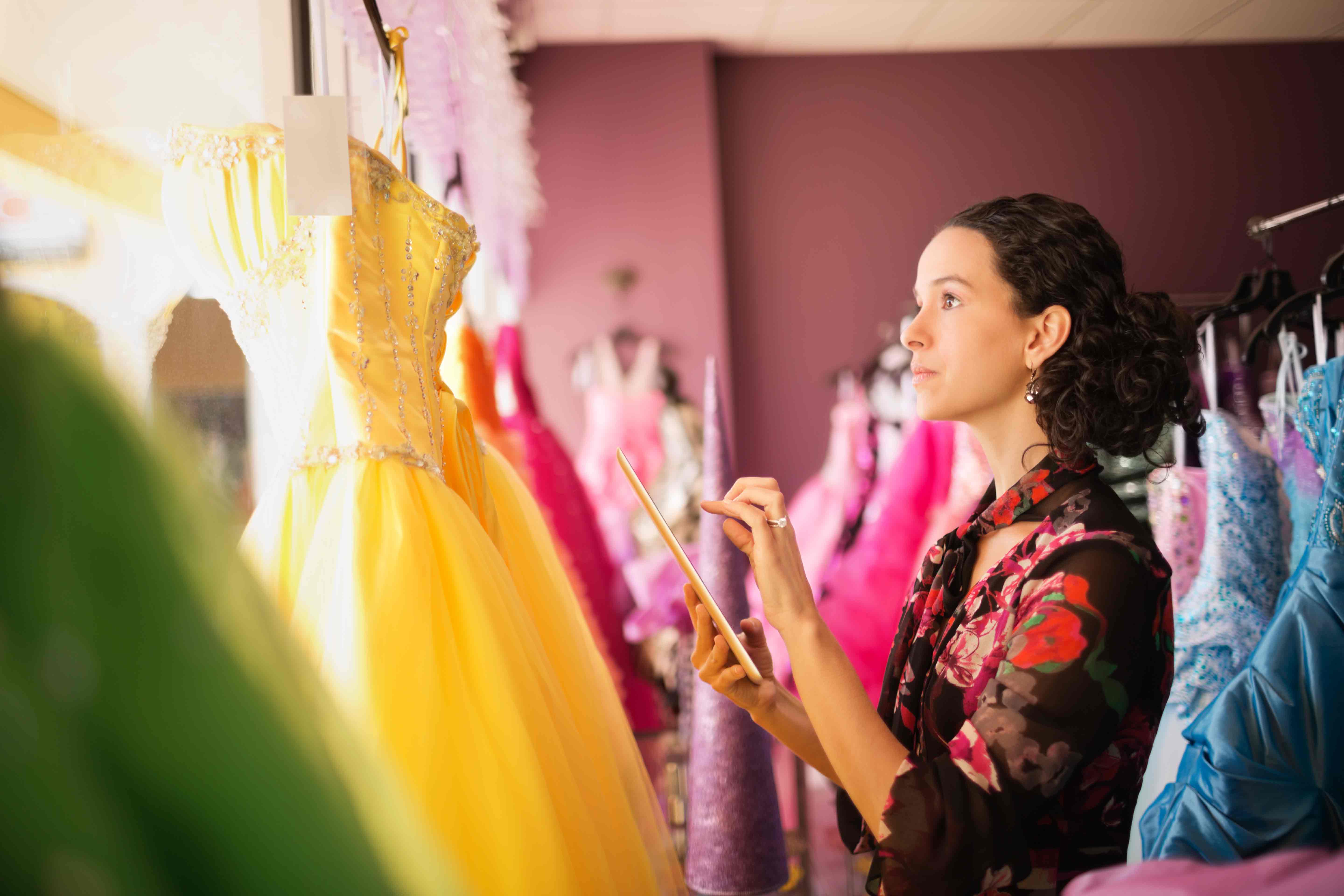