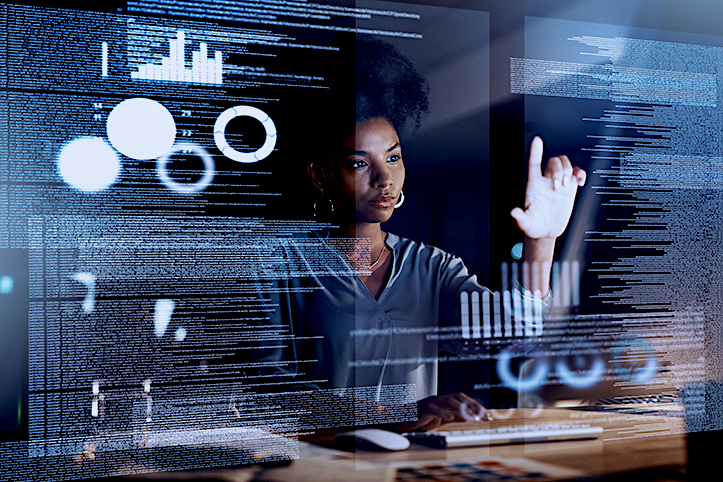 Instead, the tool enables logging in via a technology that Hanko calls Passlinks, essentially magic links sent to a user’s email. The Passlinks technology works via Hanko’s Authentication API and creates a session for that user while simultaneously validating ownership of the email account.

After signing in via Passlinks, users will then be able to set up WebAuth login locally on the device, using biometric authentication.

For context, WebAuthn technology is currently supported on all end-user devices running Windows 10 and 11, Android, and most Apple devices.

According to the company, Hanko Identity is particularly easy to implement in a company’s own technology stack, while also being highly customizable through its white-label capabilities.

In addition, since the solution does not require the use of passwords at any time, tech teams will not have to deal with forgotten passwords, phishing attacks, or the compromising of user data through server hacks.

“The integration of two-factor authentication or biometrics on top of passwords can complicate the user experience and is often a more extensive software project that will cost time and, therefore, a lot of money,” comments Hanko CEO Felix Magedanz.

“We are happy that with Hanko Identity, we managed to build a solution that eliminates all these problems.” 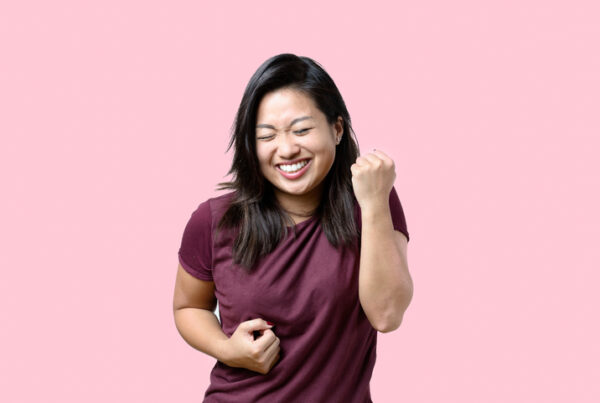 Deep Learning Basics: Learn How to “Unlock” Your Data 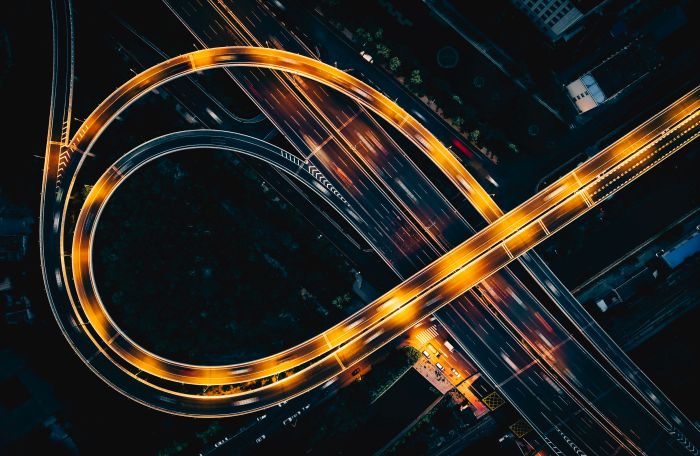