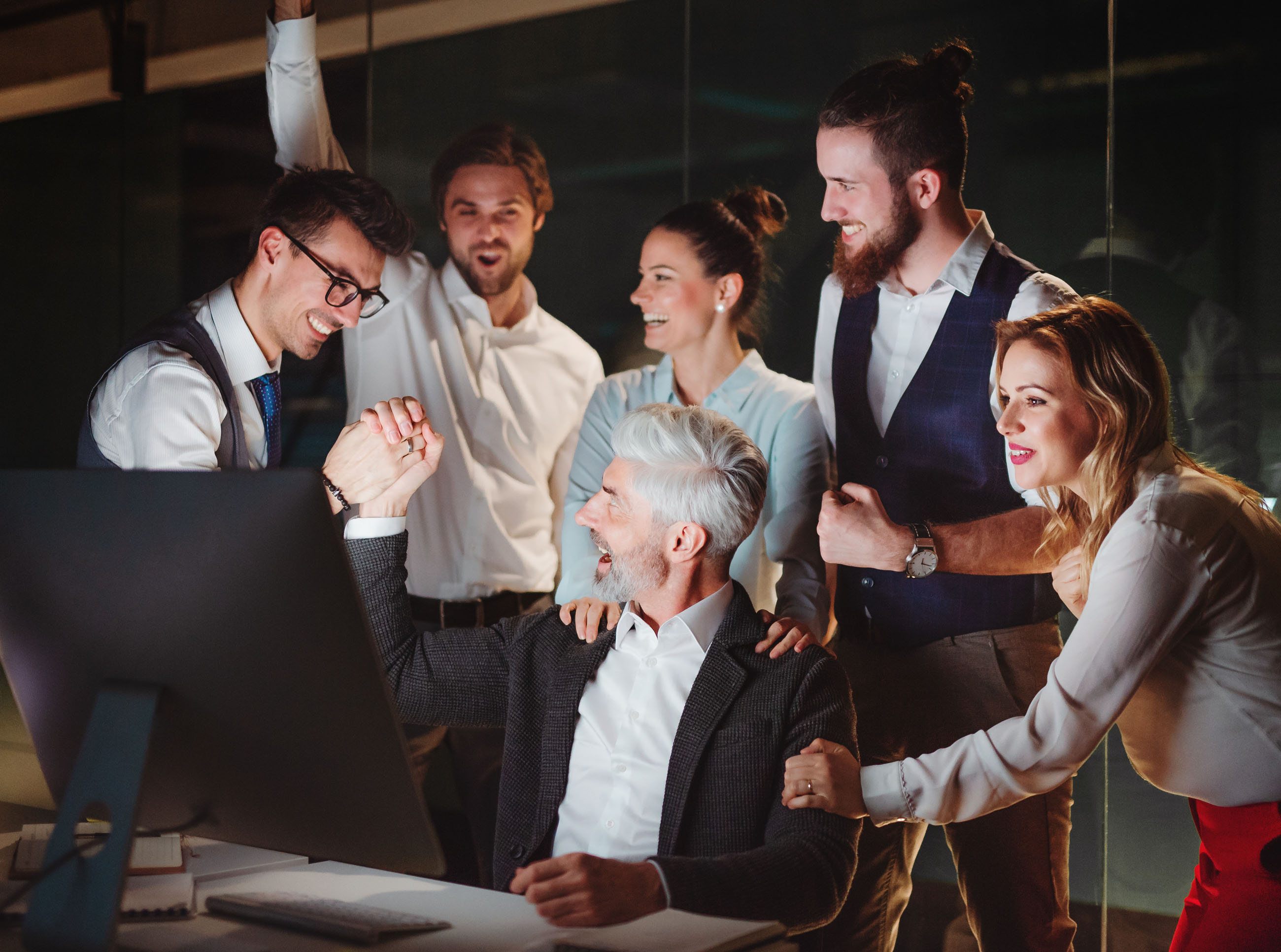 Gtmhub, a multinational startup that builds software to help other companies manage their corporate planning, announced that it has raised a $30 million Series B. The round was led by Insight, and included both participation from new investor Singular and prior investors LauncHub and CRV.

Gtmhub raised capital around 13 months ago, a $9 million Series A. At the time, the new capital was larger than the aggregate of its preceding funding efforts. The startup’s new funding round, like its 2019 Series A, towers above its prior fundraising totals in a similar manner.

How has Gtmhub managed to raise so much money? In a word, growth.

TechCrunch reported at the time of its Series A that Gtmhub had managed 400% growth in annual recurring revenue (ARR) heading into the round, on a year-over-year basis. Similar levels of topline expansion have continued, with Gtmhub COO Seth Elliott telling TechCrunch that the company grew its ARR by a multiple of three last year (measured December 2019 through December 2020).

Around the time Gtmhub raised in 2019, a number of other startups focused on the same software market raised as well, leading to TechCrunch asking “why is everyone making OKR software?“

The acronym OKR translates to “objectives and key results,” a planning method that has become popular among American technology firms, and, according to Elliott, is becoming more popular internationally and among non-technology companies.

The startup executive also told TechCrunch that he sees Gtmhub growing alongside two business trends. The first, the rise of OKRs themselves, is a wave that his company is riding, he told TechCrunch. The second, one that he thinks his startup is leading, deals with large companies pursuing corporate transformations to boost their agility; those firms are adopting Gtmhub, he said, which can help them execute their digital transformation, or similar efforts, successfully. 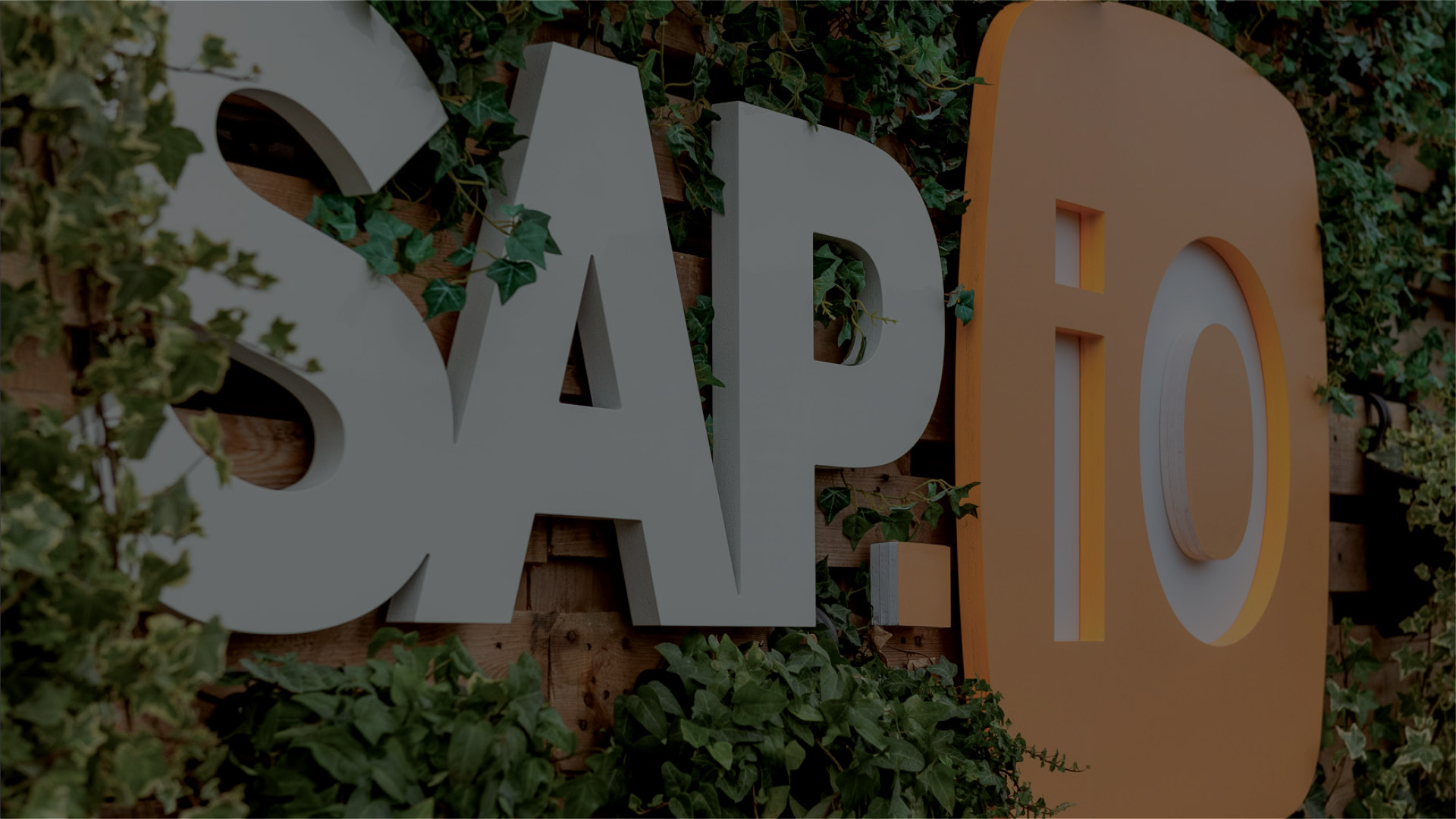