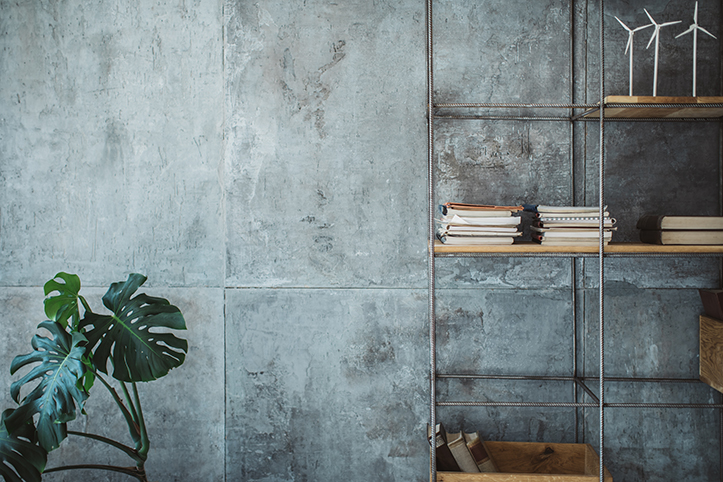 Hasura, the company behind the popular open source Hasura GraphQL Engine that can turn virtually any database into a GraphQL API, today announced that it has raised a $100 million Series C funding round led by Greenoaks. Previous investors Nexus Venture Partners, Lightspeed Venture Partners and Vertex Ventures also participated in this round, which brings the company’s total funding to $136.5 million and its valuation to $1 billion.

As Hasura CEO and co-founder Tanmai Gopal told me, the company has seen its growth accelerate over the course of the last 18 months since it raised its $25 million Series B round. As developers are increasingly tasked to build applications on top of an ever wider range of data sources, they are looking for a service like Hasura.

“The enterprise developer is just absolutely bogged down with complexity,” he said. “They’re just completely deadlocked. They’re like, ‘man, I have like a thousand models in this legacy data system. I have a bunch of new stuff that is ML/AI enriched in this new system. I have these legacy APIs. And all I really want to do is modernize my application screen so that somebody can see their billing history.’ […] What Hasura does, is say: We make this data access self-serve. We’ll automate this. We’ll give you an API that is flexible, it’s secure and it’s an API that you love — it’s a GraphQL API — and we’ll automate that.”