Hasura raises $9.9M Series A to simplify GraphQL for developers

Hasura, a startup working to solve developer problems around connecting to databases when using the open-source GraphQL tool, announced a $9.9 million Series A investment today.

Vertex Ventures US led the round, with participation from SAP.iO Fund and existing investors Nexus Venture Partners and Strive VC. A number of angel investors also participated in the round. The company has raised a total of approximately $11.5 million.

GraphQL is an open-source tool originally developed at Facebook in 2012 and open-sourced a few years later. Hasura CEO and co-founder Tanmai Gopal says the company had been working on helping developers to simplify Kubernetes, but over time, it realized that data access was a bigger problem, so it developed an open-source tool that works with GraphQL to help solve that issue. 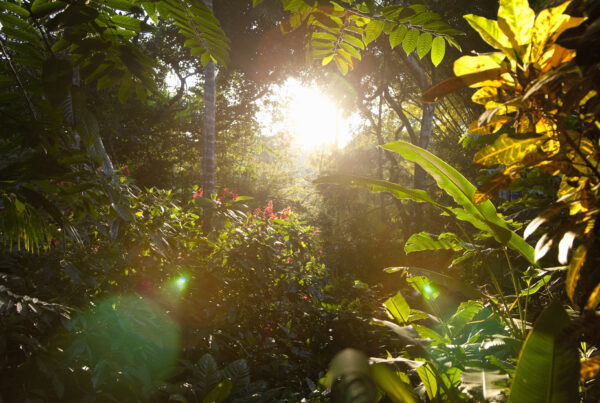