So will SAP die Vielfalt in der Gründerszene fördern 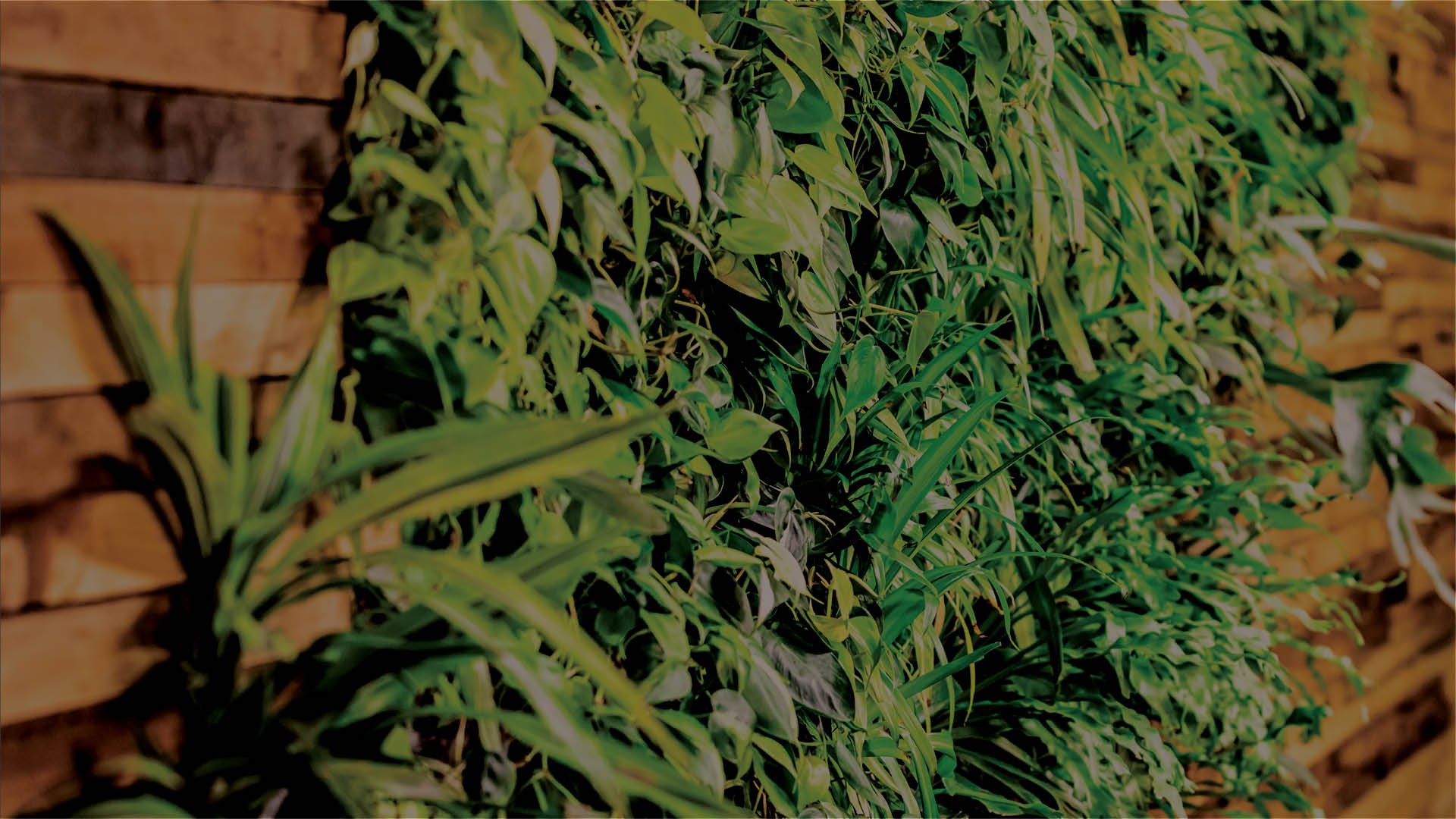 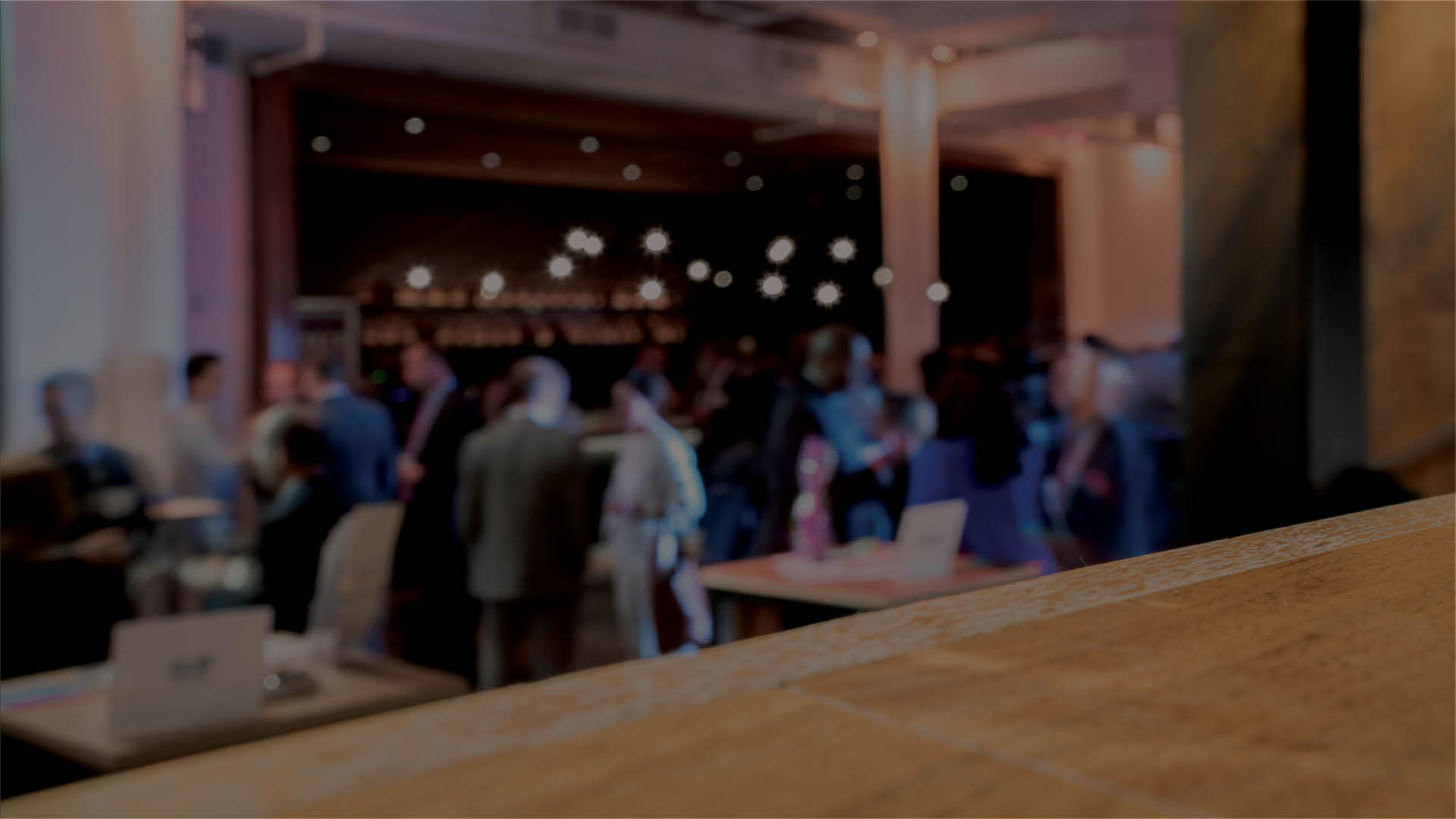 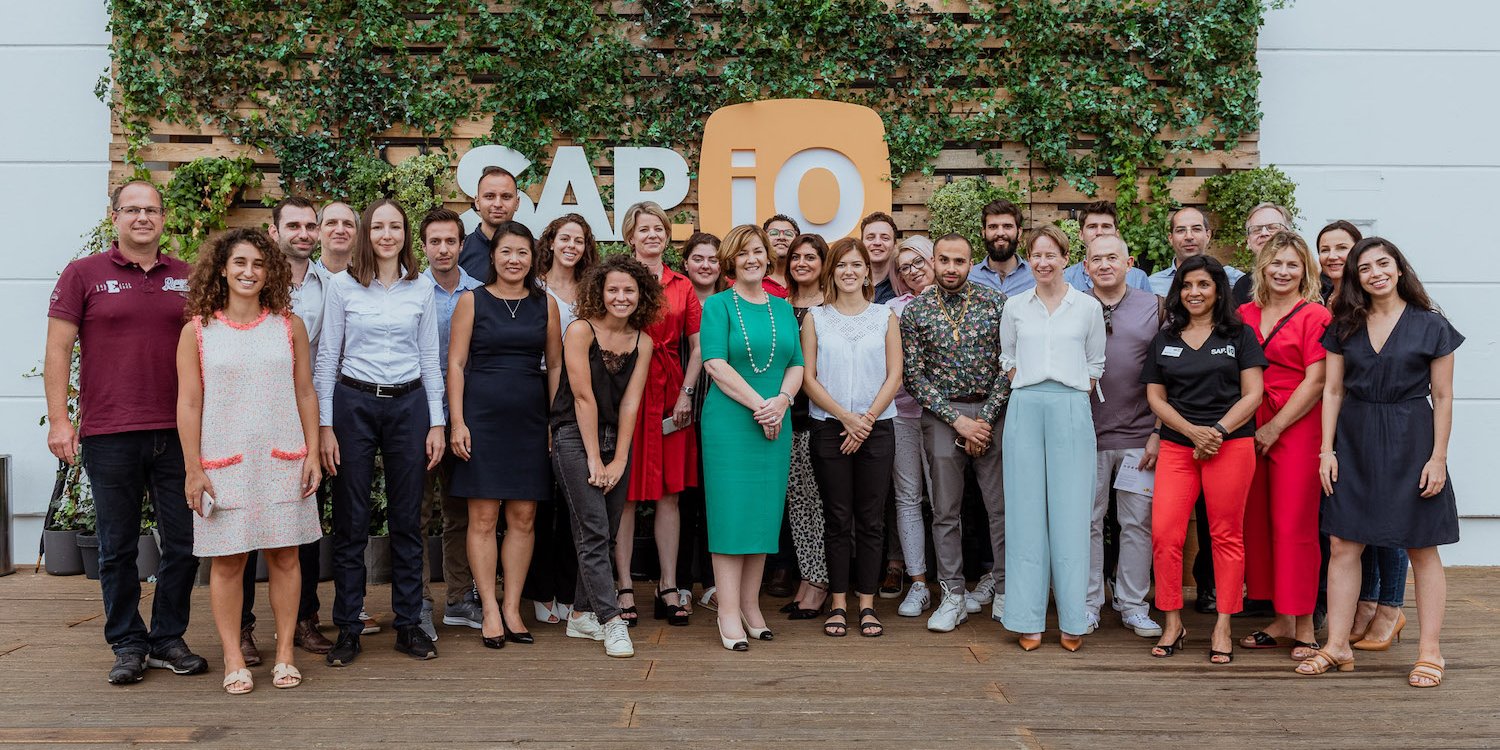 How to get more women into tech startups?

In many nations including Germany there’s a lack of women in tech startups. SAP executive board member Adaire Fox-Martin talks about her company’s endeavors to support inclusive entrepreneurship.

For the past three months, Purushothaman and her co-founders at Hardskills — an online platform that helps companies train their workforce in behavioral skills—have been one of six startups in SAP’s new B2B diversity accelerator in Berlin. The German giant, a market leader in enterprise application software, launched the SAP.iO No Boundaries initiative in January, with the goal of incubating underrepresented entrepreneurs to drive inclusive entrepreneurship and level the playing field. It plans to boost 200 such startups by 2023. 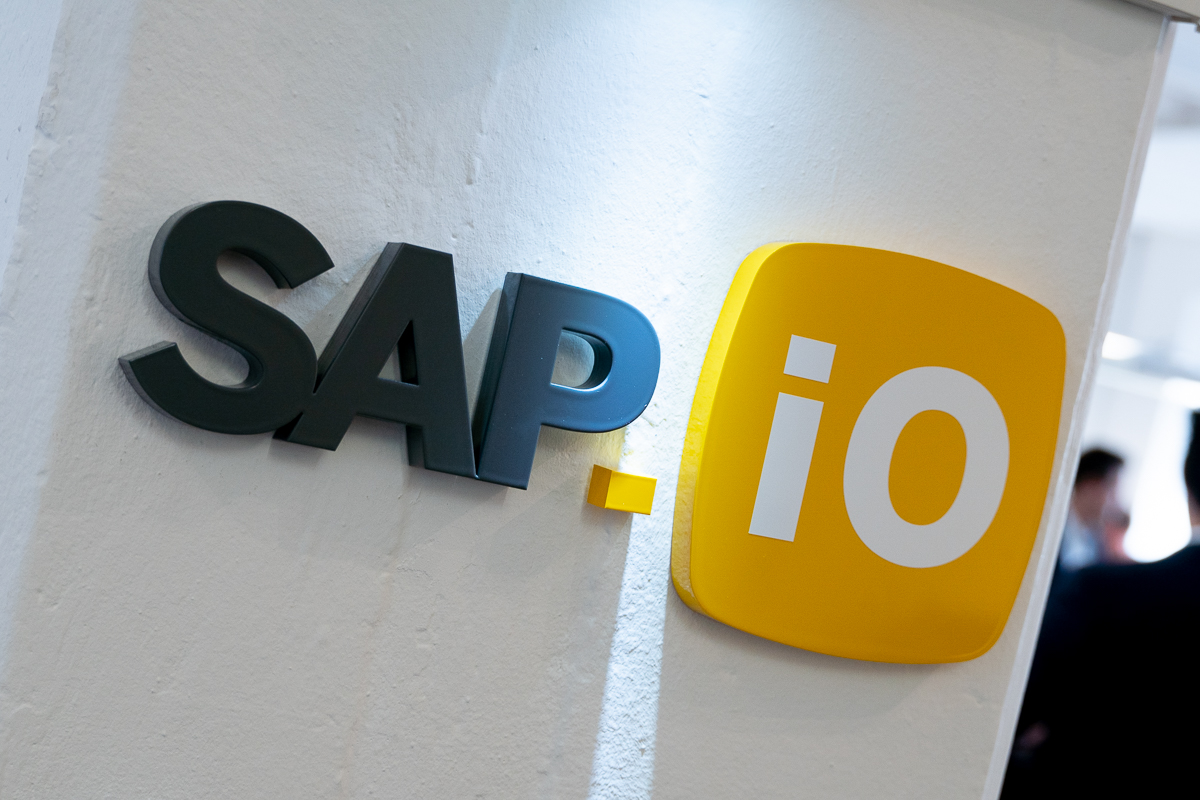 Big multinationals are increasingly bringing startups in-house or supporting them. Now software giant SAP plans to help out 200 startups founded by women and members of underrepresented minorities worldwide by 2023. SAP.iO Foundries is a worldwide network of startup projects. It has programs in Paris, Berlin, San Francisco, New York, Tel Aviv, Tokyo, Munich and Singapore. After selecting them through an application process, SAP supports young entrepreneurs with know-how and logistics. 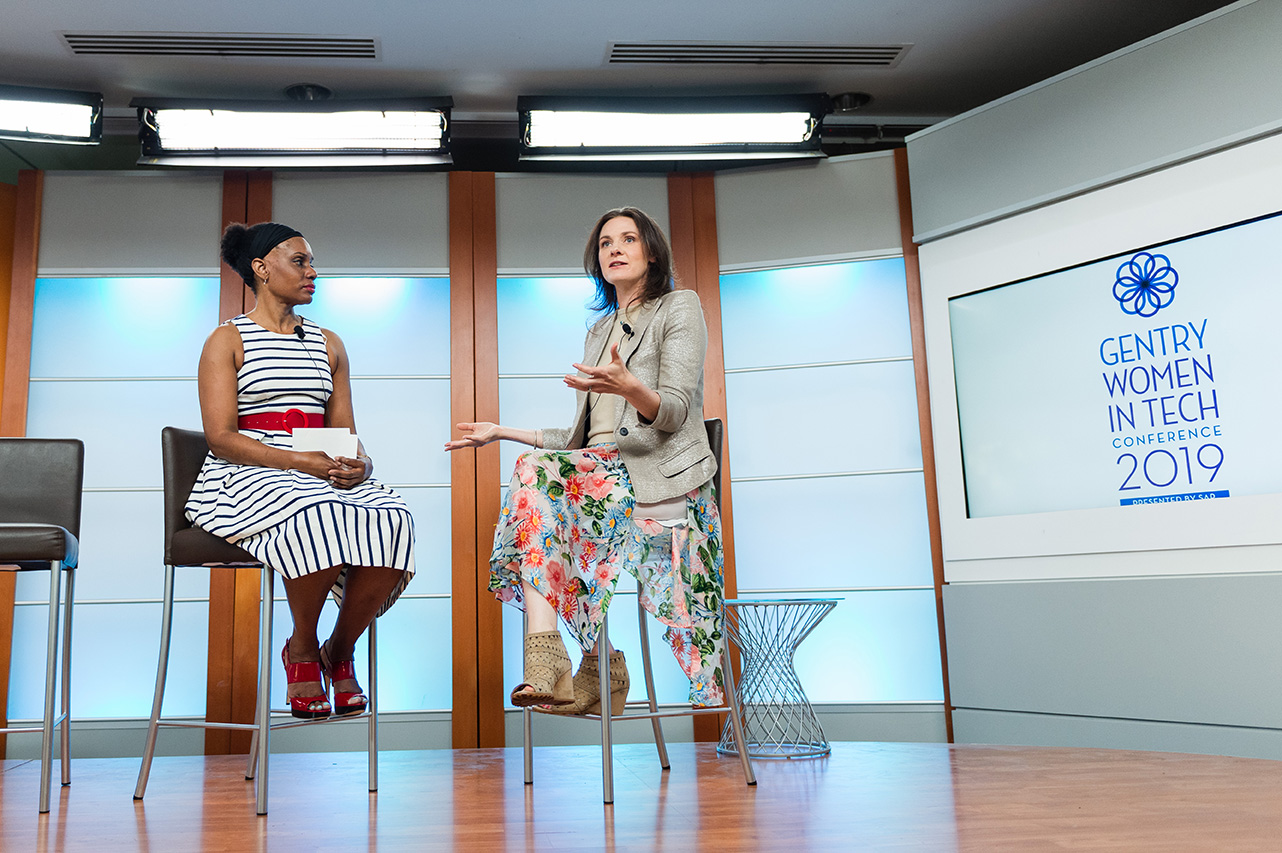 On June 20th, SAP.iO & SAP presented the Gentry Women in Tech Conference 2019, themed: INVESTING IN FUTURE LEADERS in Palo Alto. It brought together some of Silicon Valley’s leading VCs, C-Suite Executives, Founders, and Entrepreneurs. The conference spotlighted innovative and creative ways women in technology are forging their careers and fostering up-and-coming women in the tech space. The packed agenda was kicked off by Judith Williams, Head of People Sustainability and Chief Diversity and Inclusion Officer @SAP and emceed by Diane Dwyer, Emmy-Award winning journalist. Anita Sands, Board Member @Symantec, Service Now, and Pure Storage gave an impressive speech on what “being a women in tech” means and how important it is to ensure more equality by shaping a diverse future in tech. She also encouraged the audience to focus on the 5 “A”s (ASK, ADVERTISE, AMPLIFY, ADVOCATE and ASSERT), in other words and bottom line: “If you don’t ask you don’t get and who gets the credit does matter”.

Jasmine Crowe is a social entrepreneur and founder and CEO of Goodr Co., a sustainable food surplus management company that leverages technology to reduce food waste and feed the hungry by redirecting surplus food from convention centers, airports, and businesses to people who are food insecure.

We all know the numbers by now: women CEOs get only about 2.3 percent of all venture capital. At Inc., we want to change that equation. There are now dozens of venture funds seeking out women-led businesses, one of those is SAP.iO. The only problem? There’s never been an easy way to figure out who these VCs are and what they’re looking for. With the Fundery, you can discover who’s looking to invest in female CEOs and diverse founding teams, in specific industries, geographical areas, and funding stages.

Why we’re partnering with The Riveter 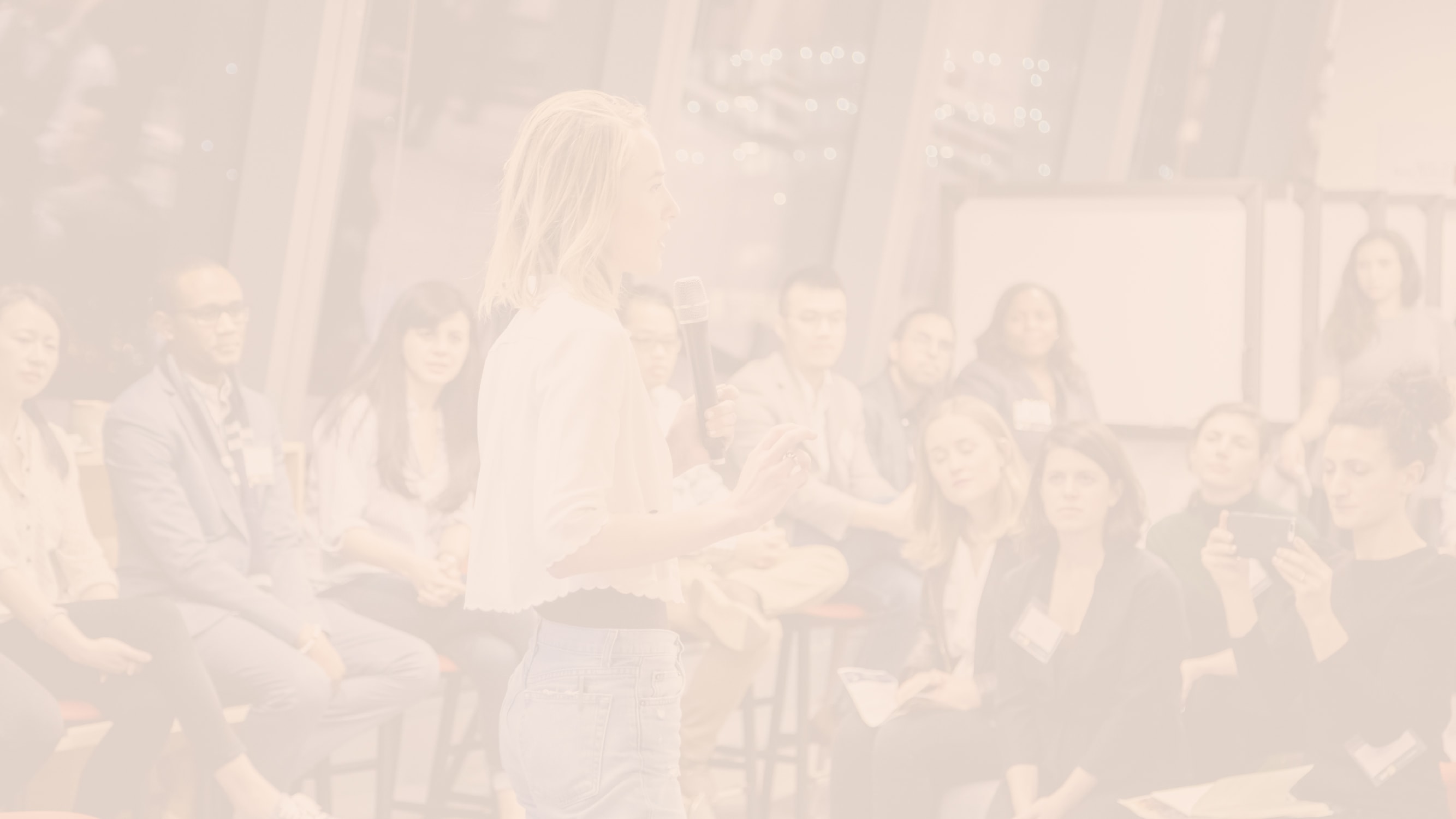 At SAP.iO, we believe that a small input can have a big output. Every day, we help entrepreneurs grow their businesses and deliver solutions that help our 404k+ customers win in a rapidly changing world.

Building a diverse ecosystem of startups around SAP is vital to our customers’ success, which is why we launched SAP.iO No Boundaries, the first inclusive entrepreneurship initiative in the enterprise tech industry. We are on-track to deliver on SAP’s bold commitment to fund or accelerate 200 startups founded by underrepresented entrepreneurs by 2023 and recognize that access to capital is just one component of building a world with no boundaries.

An inclusive ecosystem needs to run differently — and The Riveter is redefining co-working with its network built by women, for everyone. Their founder, Amy Nelson, sums it up perfectly: “Our plan isn’t dealing with existing power dynamics, but rather building a new one.”

Just like The Riveter, we roll up our sleeves and get to work — funding and accelerating companies one-by-one. Our team meets entrepreneurs where they are and provides customized and relevant support to help them thrive. Founders like Shirley Chen (Narrativ) and Jasmine Crowe (Goodr) shared their journeys with the audience at SAP’s annual SAPPHIRE NOW conference and represent the success of over 125 of our alumni who are shaping the future of enterprise tech.

Austin is a hotbed for innovation and we’re looking to discover innovative enterprise tech startups that are focused on Health and Experience Management — the focus of this year’s SAP.iO Foundries Fall Cohorts in New York and San Francisco. The extraordinary business leaders that win the competition will be awarded exclusive, fast-track access to the SAP.iO Foundries Cohorts selection committee, along with membership to The Riveter.

There is so much genius out there waiting to solve urgent challenges and our hope is that our partnership with The Riveter will build bridges to new communities and uncover exceptional startup innovation. Our Austin Pitch Competition will take place this Thursday, June 13 at The Riveter’s incredible space. Join us in Austin and share this with anyone you know who may be interested.

Walking the Talk: SAP Invests in Female and Diverse-Led Startups

In support of SAP’s commitment to the United Nation’s Global Goals, SAP.iO Foundries are supporting underrepresented founders in B2B tech. Meet the SAP.iO Foundry Berlin startup cohort and find out what drives them. 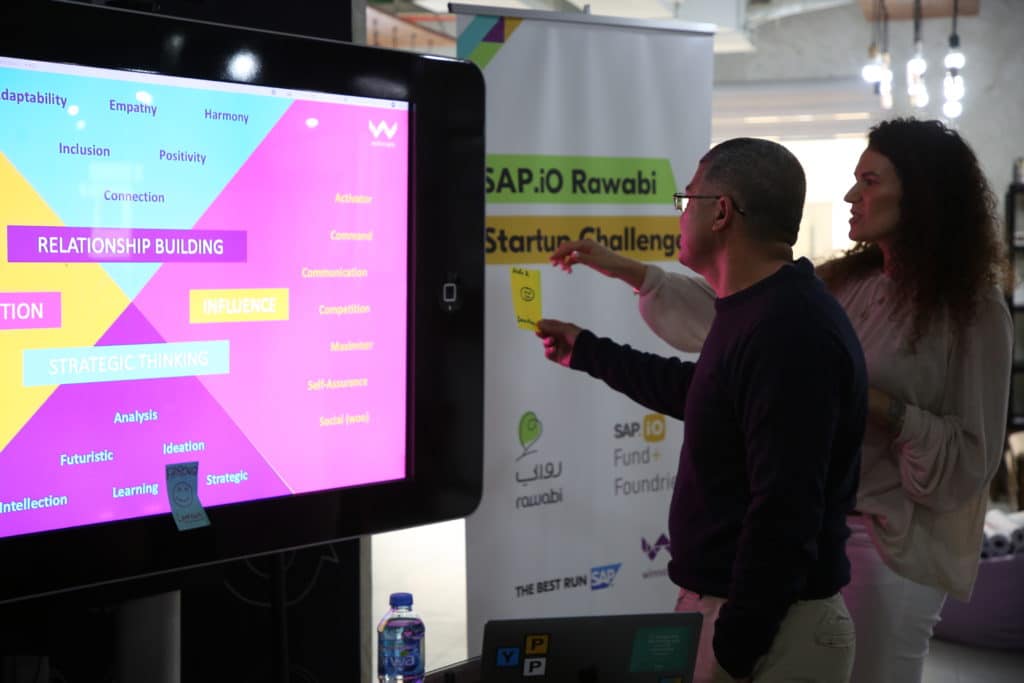 SAP SE and Rawabi Tech Hub are proud to announce the winner of the SAP.iO Rawabi Startup Challenge 2019 which supports rising stars of B2B Tech. UBConnect advanced through multiple qualification rounds held over seven weeks to select the most ground-breaking innovation from a field of competitive contenders. UBConnect is now eligible for six months of SAP mentorship, and will be assessed for SAP.iO Fund investment as well as the SAP.iO Foundry Programs.